Ukrainian bankers and a government official told Forbes that HSBC is mulling over entering Ukraine.

In 2008, HSBC had a representative office in Ukraine. In that time, the Asian major transnational bank was looking to obtain the banking license from the currency board of Ukraine. It was not the best time of investing, as the world banking crisis started to unveil. At this, the NBU (National Bank of Ukraine) refused three times upon the bank's filing of documents. Upon forth filing with the NBU, the international group got the license to start operations in Ukraine. At this, managers overseeing Ukraine changed in HSBC and the group decided to quite with its plans for Ukraine. Thus, HSBC closed its representative office in Ukraine in 2010. HSBC continues to participate with the Ukrainian market working with transnational and Ukrainian players in Ukraine servicing accounts for Oshchad bank, Credit Agricole, Alfa bank, the article in Forbes reads. At this, HSBC is a holder of Kyiv city bonds. 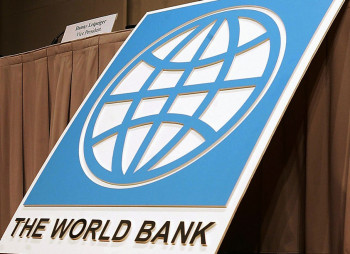 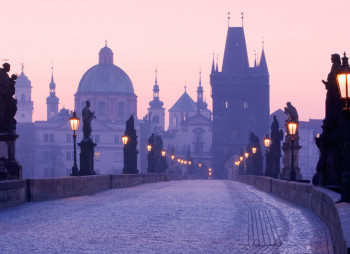 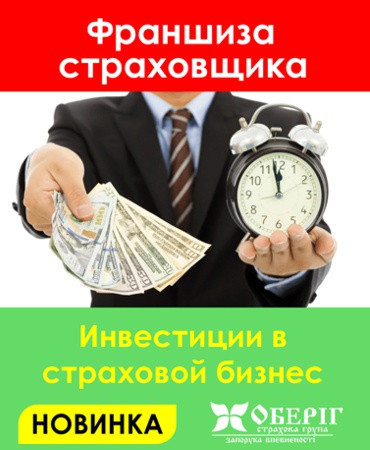