For the first time investments in Ukrainian startups and IT companies have reached a half-billion mark in a year. Such data was presented by Ukrainian Venture Capital and Private Equity Association (UVCA) in its annual market overview in partnership with Deloitte.

2019 was marked by 29 exits of Ukrainian investors, with the average transaction check growing by 78% to $5.7M. Software companies have been leading in the number of deals and their volume, moving the “online service” sector to second place. The volume of TOP-10 transactions has almost doubled to $456M. By geography, 90% of the attracted investments were inflow from the USA.

The amount of VC investments over the last 8 years grew to $1.5 billion.

We can expect the companies mentioned in the report to attract larger investments in the near future. 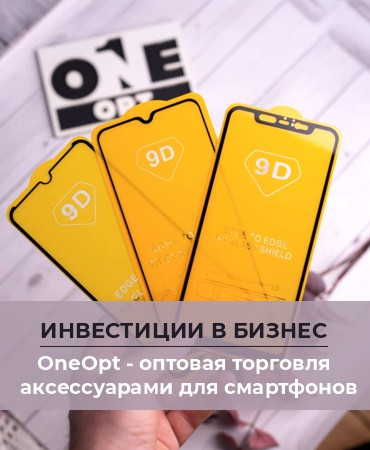 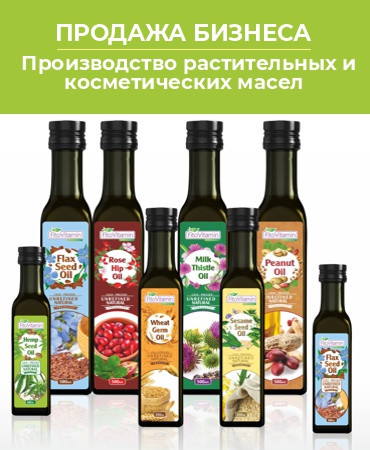 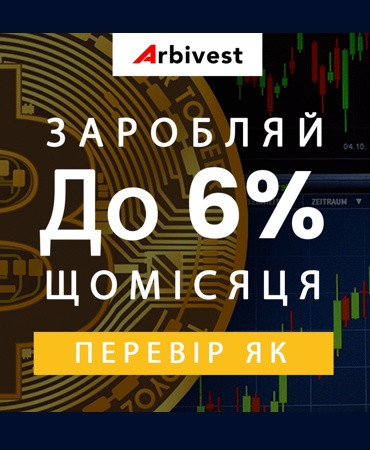