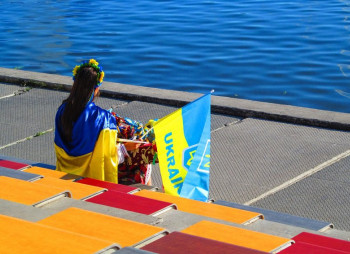 The unique post-election political landscape – featuring a strong pro-presidential parliamentary majority for the first time in Ukraine’s history – bodes well for the pace of economic reforms. The announced reform agenda is ambitious – the declared goal is to push through reforms that have been stuck for years due to a lack of political consensus. A new IMF program looks secure after the government reconfirmed its commitment to meet the fund’s requirements. The only critical element still absent from the agenda is a commitment on the PrivatBank fraud case – there is no progress on that front so far.

This year’s election cycle has ended in a unique way for Ukraine – for the first time ever, the pro-presidential party secured a majority of seats in parliament (56%), negating the need to form a governing coalition with other parliamentary political forces. The new MPs of the ruling party are mostly a diverse group of no-names – people with no or little influence in business or politics. They were elected simply by running on the Zelensky party ticket. What has been evident in the first few weeks is that the new MPs have rarely questioned initiatives originating from the president’s office – all proposed bills have been approved by an overwhelming majority so far. And many of the initiatives from the president’s team have been broadly encouraging so far. Ukraine now has a reform-minded government, with apparent full support for a long list of overdue initiatives, including anti-corruption reform, land and labor market reforms, privatization of remaining state enterprises and banks, and an overhaul of financial non-banking sector supervision. If all those initiatives materialize, local businesses and foreign investors will start to feel that this time is truly different. A key concern at this point is a lack of determination to properly address the PrivatBank issue. This will remain a key litmus test for the president throughout his term.

Economic developments over the past couple of months have come in stronger than our view and the consensus view. GDP growth has picked up impressively to 4.6% in 2Q yoy from 2.5% in 1Q. A detailed breakdown of the growth is not yet available, but it is clear that robust domestic private demand remains the key growth driver. Real wages continue to grow at low double-digit rates, with no sign of a slowdown. Household consumption is booming against the backdrop of surging consumer confidence that hit a five-year high in September. We expect strong growth in 3Q, driven by agriculture, but the 4Q number should be less impressive. All in, our 2.7% projection for 2019 is too conservative and we raise our outlook to 3.2% yoy. That means Ukraine will have to make its first payment on its GDP warrants in 2021 (contingent on 2019 growth of more than 3.0%). We expect a further acceleration in 2020 to 3.5-4.0%, supported by continued strength in household consumption (although a slowdown looks inevitable) and strong investment demand. The end of the political cycle and the resulting high expectations for ambitious reforms should improve business investment plans. 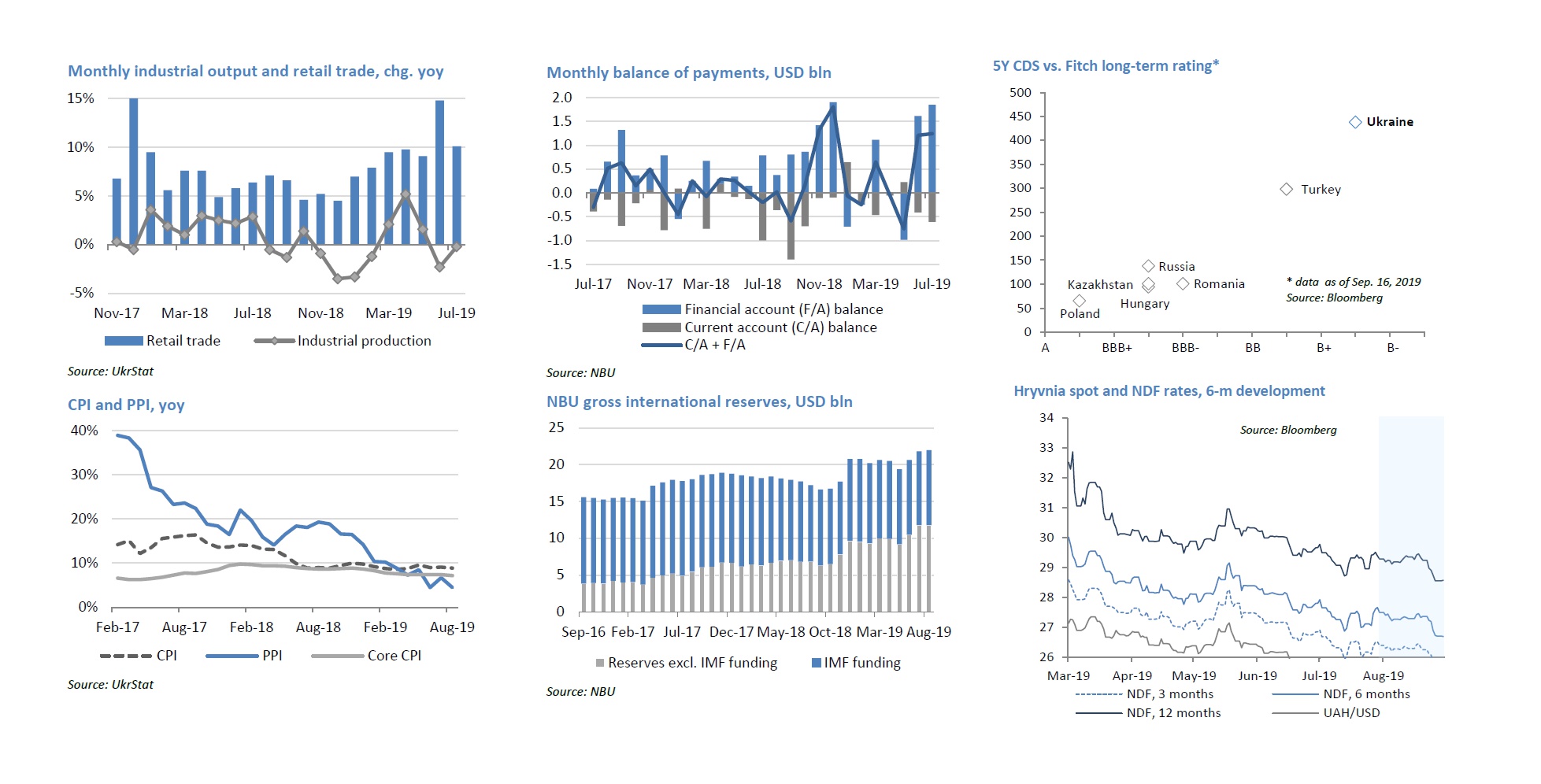 Inflationary pressures seem to be easing against a hryvnia appreciation and improving inflationary expectations among businesses and households. CPI slowed to 8.8% at end-August. All this has led the NBU to offer ambitious guidance on a reduction in its key policy rate over the next 18 months. Although we are slightly less optimistic than the NBU on the near-term inflation trend (our projection is 7.1% vs. the NBU’s 6.3% at end-2019), this, in our view, doesn’t change the essence of the story: Ukraine is firmly on a path towards lower interest rates in the coming quarters. The NBU’s target range for CPI of 4-6% seems achievable in 2020, although demand-side pressures do pose risks.

External accounts are on the safe side

Ukraine continues to enjoy a reasonable C/A deficit; the gap is almost certain to narrow from last year’s 3.4% of GDP despite a strong hryvnia. The financial account has been supported heavily by massive inflows of foreign investment into local T-bills. The current stock of about USD 3.5 bln seems to be the new normal for the Ukrainian economy, as long as no external shocks trigger outflows. The NBU’s gross reserves hit USD 22 bln at end-August, while net reserves (net of IFI funding) are already at above USD 11 bln – a five-year high. 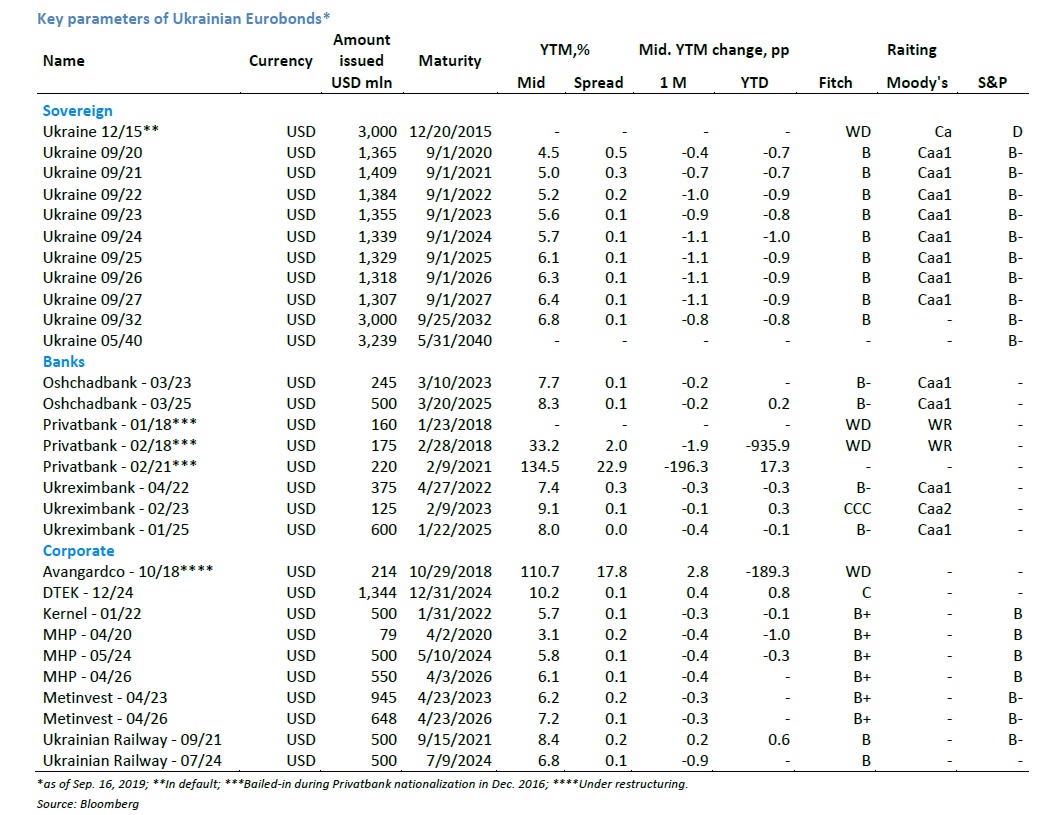 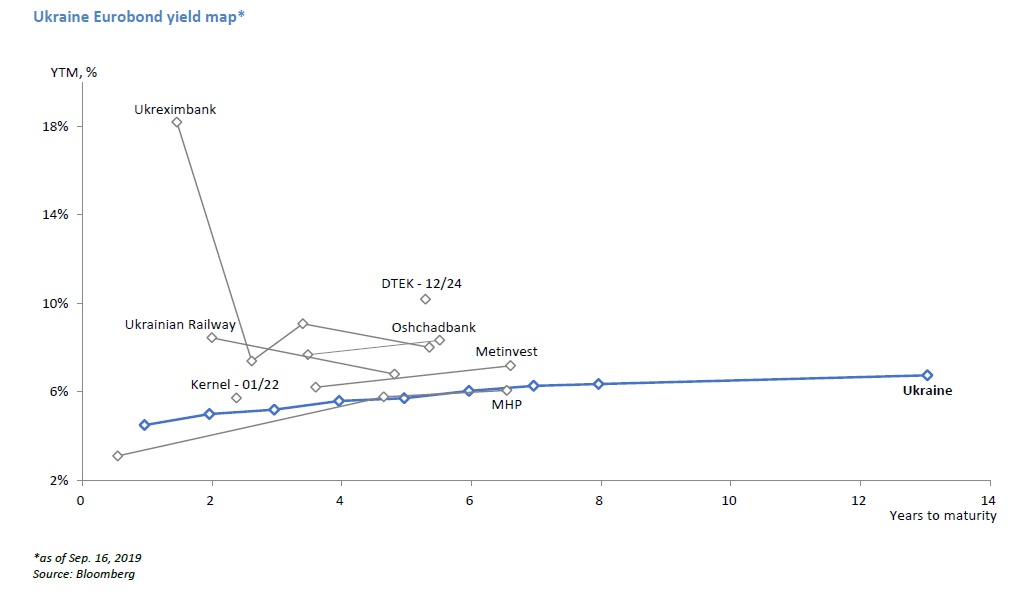 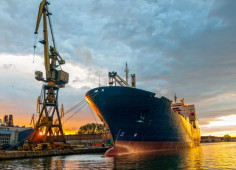 Ukraine Economy: Slogging through the election cycle at low speed 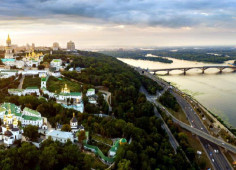 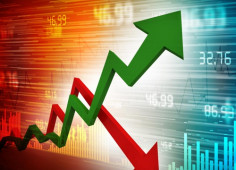 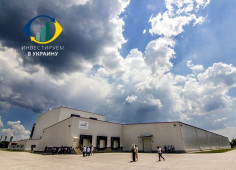 We invest in Ukraine: DuPont Pioneer (US)