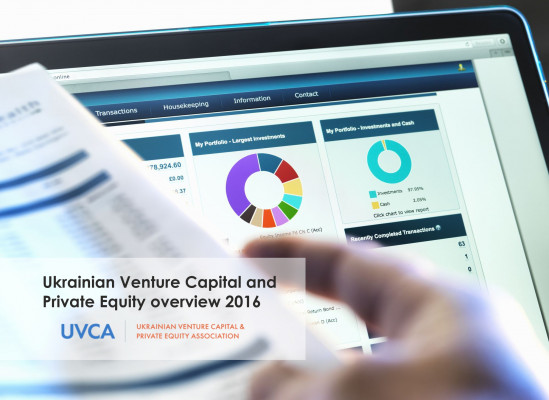 UVCA report sheds light on the Ukrainian venture market in 2016

According to the study, 2016 saw the highest number of investment deals since 2010. There were 87 deals in total, which is 32% more than in the previous year.

Eight exits took place in 2016, while the majority of investors — 68% — were satisfied with the results of the year, says the report.

Both the number of deals and their volume will increase in 2017, predicts chairman of UVCA supervisory board Andrey Kolodyuk.

According to the UVCA’s report, there are 3,000 startups in the Ukrainian market currently. 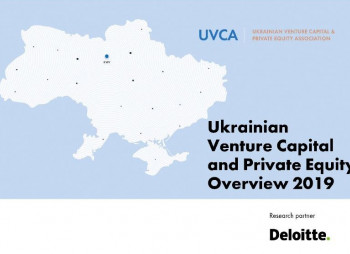