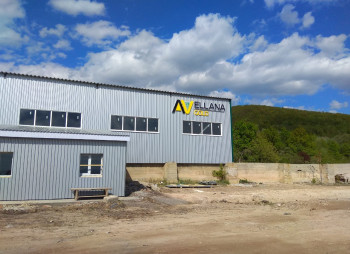 International company Avellana Gold, which invests in the development of the Muzhievo deposit of polymetals in Transcarpathia, has built a new factory and restores mines

International company Avellana Gold, which invests in the development of the Muzhievo deposit of polymetals in Transcarpathia, has built a new factory and restores mines. Also, the investor is implementing a large-scale project to restore the ecological situation in the region.

Last time Muzhievo deposit functioned more than 10 years ago. Avellana Gold, which began investing in the deposit in 2016, has built a modern engineering facility for the safety and environmental friendliness of further mining operations.

“The first part of our project implementation is a large-scale ecological project. Thanks to a special technological scheme, the dumps will be cleaned of heavy metals by 85-90%. And a closed cycle of production will allow us to reuse 85% of water from the required amount “, – said Andriy Smolin, head of the Ukrainian representative office of Avellana Gold.

During the next stage of the investment project Avellana Gold will fully restore the work of Muzhievo deposit. The modern enrichment plant will reduce the country’s demand for imports of zinc, lead and precious metals.

“With Avellana Gold production capacity of 500 thousand tons per year, lead and zinc sales volumes will completely cover imports of lead into Ukraine and more than 50% of imports of zinc. The efficiency of mining of precious metals will increase almost ten times in comparison with the previous development project of Muzhievo deposit “, – said Andriy Smolin.

The launch of the enrichment plant will provide jobs to about five hundred people in the region. “One of the areas of Avellana Gold’s work is the development of local communities, infrastructure improvements, as well as the payment of taxes to local and state budgets worth $3.5 million a year. In particular, it is a fee for the use of subsoil, from which almost $1 million will remain in the local budget, and up to 500 thousand will come from the income tax. In general, forecasted fiscal payments of the operating company will be about $10 million a year “, – notes Andriy Smolin.

Avellana Gold is an international investment company engaged in the exploration and development of mineral deposits in Ukraine and Eastern Europe. In 2016, the company restored the implementation of the Muzhievo deposit project. The total volume of investments is over $150 million. The company acquired the companies “Carpathian Ore Company” and “Western Geological Exploration Company”, which have special permits for mining and exploration of polymetallic ores in the Western Ukraine (Muzhievo, Berehovo and Kvasovo deposits). 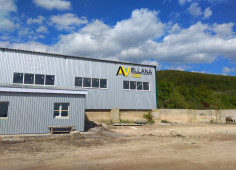 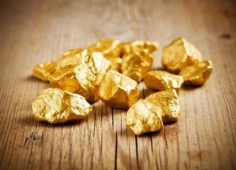 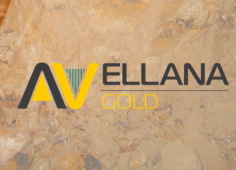 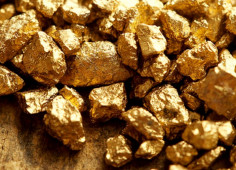 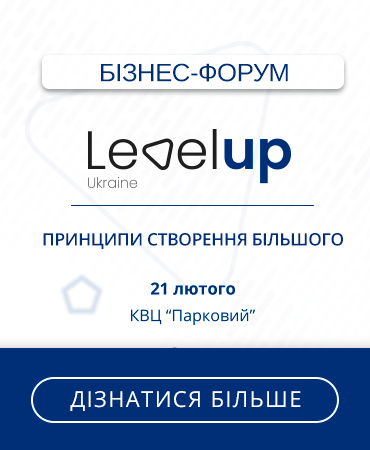