The Dobrobut medical network plans by 2020 to open a new medical building, investment in which would be around $20 million, Dobrobut Director General Oleh Kalashnikov said

"We are working on a new large building. Together with Philips, we have already developed a large conceptual project and approved a medical task for it," he said.

Currently, a complete reconstruction of the building with an area of 9,600 square meters, located in Sevastopolska Square in Kyiv, is being held, repair works are under way.

According to the director general of Dobrobut, the medical service will be represented in three segments. "First of all, there will be a Center for Cardiovascular Diseases. We also plan to develop oncology and neurology in the building," he said, adding that the new building will have five angiographic operating rooms.

At the same time, he said that the network intends to invest in angiography in the near future, which will allow Dobrobut to provide a full range of cardiosurgical services of all kinds, including endovascular ones.

"Regarding angiography and endovascular operations, I think that we will be able to do them in November and, accordingly, to cover the whole range of services," he said, adding that the tender for the purchase of an angiograph is currently at the final stage.

Kalashnikov also said that since the opening of the Center for Cardiac Surgery early 2017, it has carried out a little more than 450 surgeries, 263 of which have been performed using a minimally invasive method.

In turn, Head of the center Oleksandr Babliak said that the center is the first among cardiosurgical clinics in the world, which began to implement multi-vessel coronary bypass surgeries using a minimally invasive method. 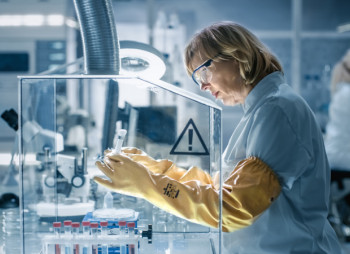 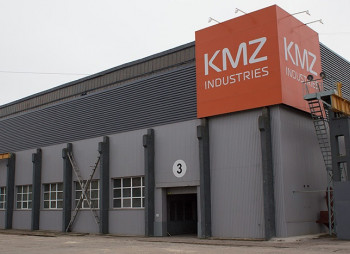 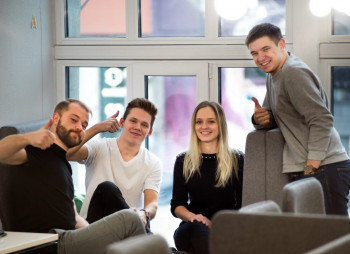