Forum Lviv, a 35,000 square metre modern retail and entertainment centre, financed through a €52.1 million syndicated loan from the EBRD and Unicredit Bank, opened on 25 September. The centre will create new jobs, help promote economic activity and stimulate environmentally friendly regeneration in the municipality of Lviv. It will also encourage further investment both into the city and western Ukraine in general.

Forum Lviv is the first retail and entertainment centre in the country, which will be certified according to the Building Research Establishment Environmental Assessment Method (BREEAM) – the highest-regarded seal of approval in the construction industry. This is particularly important for an urban regeneration project, which helped reclaim a derelict plot of land adjacent to the United Nations Educational, Scientific and Cultural Organization (UNESCO)-protected area.

The BREEAM assesses various aspects of the project, including health and safety procedures on site, energy efficiency solutions, liaison with neighbouring residents and many others. With its BREEAM certification, Forum Lviv is raising the bar in the construction industry and becoming a new benchmark for other real estate projects across Ukraine.

Claudia Pendred, EBRD Director of Property and Tourism Team said: “This is an important investment for Ukraine. It sets new standards in resource efficiency and sustainable development for both Ukraine and the Bank, while also providing much needed employment opportunities in today’s Ukrainian economic environment.”

Gawein Minks, Country Director of Multi Ukraine said:, “Multi and its local partners Galereja Centre and Budhouse Group, are proud to have worked on Forum Lviv in partnership with the EBRD. We believe the EBRD brings more than just financing to the project, including a vision to support developers, which introduce urban regeneration projects. The project contributes to the heart of the area of Lviv and will stimulate the regional economy through jobs creation and diversity initiatives.”

The retail centre incorporates international and local retailers,as well as restaurants, cinemas and an entertainment area for children.

Forum Lviv is owned by Multi Veste Ukraine, a private joint stock company, which is majority owned by Multi Corporation BV – a high-quality international real estate developer and operator. The successful commissioning of the retail centre, which is already 94 per cent leased out, sends a strong signal of encouragement to hesitant international and domestic investors and retailers.

The EBRD is the largest international financial investor in Ukraine. As of 1 September 2015, the Bank had a total cumulative commitment of €11 billion in 346 projects throughout the country. 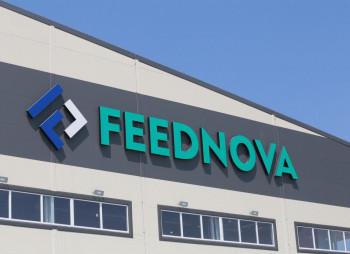 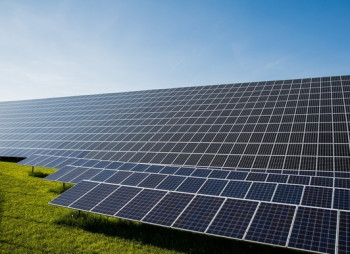 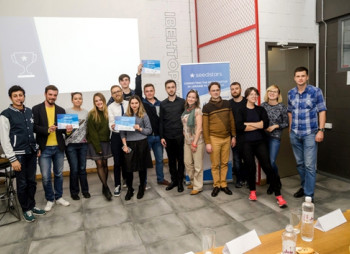 Seedstars world Ukraine’s quest for the best startups in Dnipro, Odessa, Kyiv and Lviv, successfully comes to an end