Since its foundation in Ukraine 2011, Ajax Systems has asserted itself as a major international provider of wireless security systems. Its award-winning solutions are designed to protect homes or other places by detecting intrusions, fire, flood and other threats.

The company has “an impressive track record of revenue growth and profitability,” says Horizon Capital. It is “well-positioned for continued expansion” as the smart home security market is expected to “grow by 25% per year to $24 billion by 2022,” notes the investment firm.

“Ajax Systems has been growing at a tremendous rate with over 70% of revenue coming from export sales to over 75 countries, predominantly the European Union. We are blessed that the foundation of our team are world-class Ukrainian engineers and developers who take enormous pride in their work and the products that we develop,” commented  Ajax Systems founder and CEO Alexander Konotopskyi.

“This deal sends a strong and clear message about investment opportunities in Ukraine, both for venture capital and private equity investors. We expect the Ajax Systems example to encourage more Ukrainian entrepreneurs to found startups, in order to achieve even greater success”, believes Andriy Dovzhenko, managing partner at SMRK. 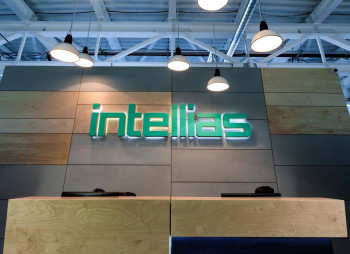 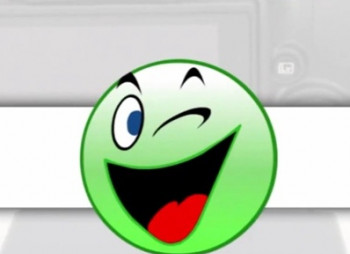 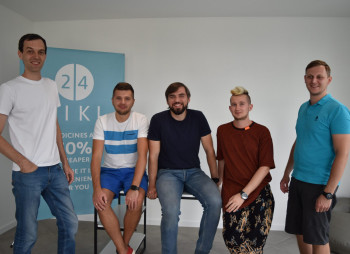