ING bank issued USD 18mln loan for agricultural Nibulon on September 12. The attracted funds will be channeled into the development program stipulating the increase in grains exports up to 7mln tons during next for years along with development of logistics networks. The loan was organized in the frames of a financing program launched by International Finance Corporation (IFC) belonging to World Bank.  IFC has engaged several financial institutions for its project including ING bank. Nibulon was registered in 1991. The company has 2mln tons warehouse facilities at its disposal. At this, the company manages 5mln tons dispatching terminal in Mykolaiv. Nibulon trades with grains, namely corn, wheat and barley making exports to about 20 countries. The company’s yearly exports comprise 4.5mln tons of grains. The founder of Nibulon is Alexander Vatadurskii. 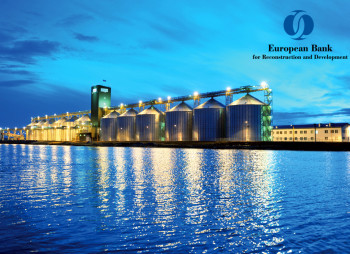 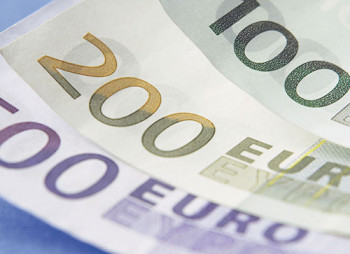