The dynamic of investment into real estate remain high

The growing demand has been strong at the Kyiv city’s close vicinities for some year or so, while the Kyiv city market alone started growing in October 2016. The October figures are promising and the long term trend will be determined during the next 5-7 months, according to the real estate market report prepared by Alliance Novobud company. The primary housing market has got reasonable grounds in order to further generating demand from investors.

According to the report, it is exactly the level of deposit rates that will determine the prospects for the real estate market in the near future. In recent times, the rates were not high, and therefore, the attractiveness of investment into construction has been increasing. Analysts emphasize that another important factor is a risk of devaluation of the national currency, as it was seen in September-October this year.

If the situation is more or less stable in the future, Alliance Novobud expects further revival of the market and, as a consequence, a gradual increase in real estate prices. 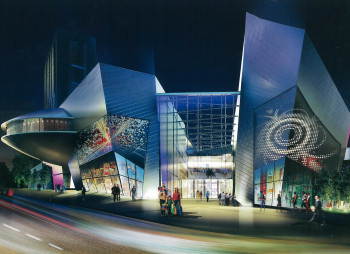 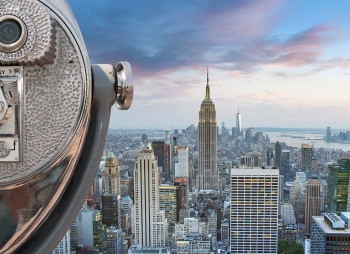 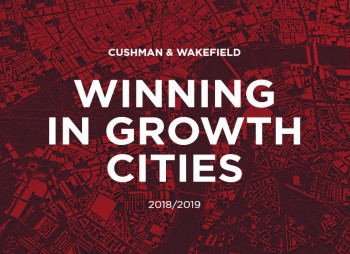