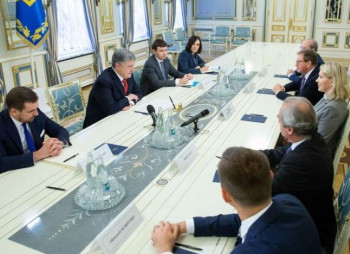 Ukrainian President Petro Poroshenko has met with a delegation from Louis Dreyfus Company, one of the largest traders and exporters of agricultural products from Ukraine

President Petro Poroshenko has met with a delegation from Louis Dreyfus Company headed by Chairperson of the Supervisory Board of Louis Dreyfus Holding B.V. Margarita Louis-Dreyfus.

Poroshenko said that Louis Dreyfus Company had already been working in Ukraine for more than 20 years and expressed hope that the company would increase investment in the counry.

"You believe, invest and promote Ukraine in the world," the president said.

At the same time, Poroshenko spoke about the course of reforms in Ukraine aimed at improving the investment climate.

Louis-Dreyfus, in turn, noted that over the last four years, there have been positive changes in Ukraine and the company feels it in its work. According to her, the company plans to significantly increase the investment in Ukraine in the coming years. 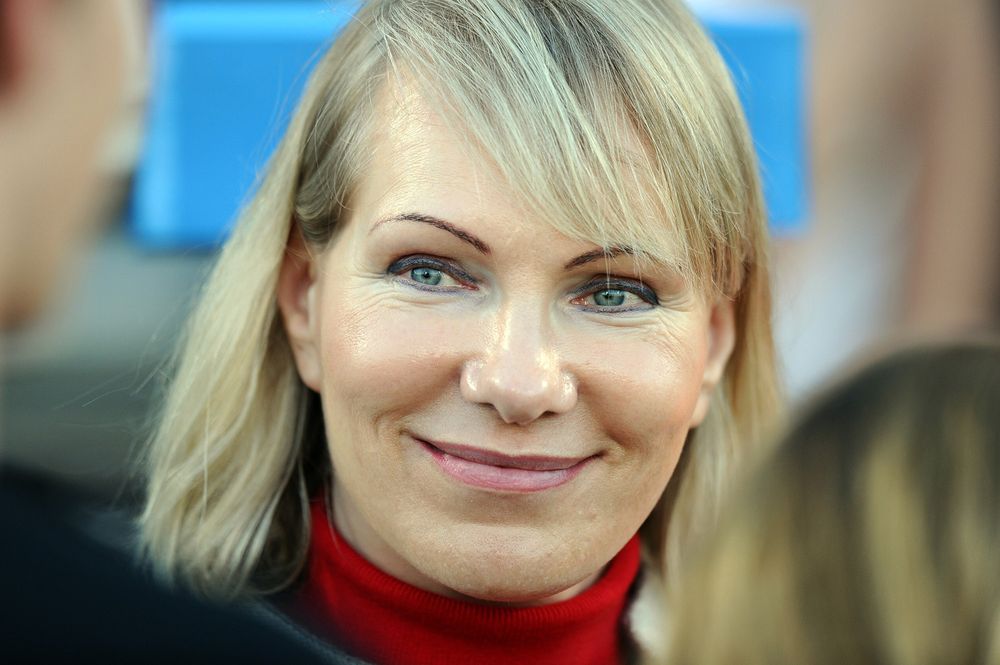 According to the Presidential Administration, Louis Dreyfus Company is one of the largest food traders in the world, enjoying 10% of the world's turnover. The company operates in a hundred countries. Major areas of activity are trade, agriculture, and finance.

Louis Dreyfus Company has been operating in Ukraine since 1998 and is one of the largest traders and exporters of agricultural products from Ukraine. In 2016, it exported 4.4 million tonnes of grain. The company owns grain elevators in the Vinnytsia, Cherkasy and Zaporizhia regions.