Nibulon, one of Ukraine’s larget grain traders has secure an $80million from ING Bank NV, a syndicate of European commercial banks and the EBRD

ING Bank N.V. (ING), as a mandated lead arranger and bookrunner, a syndicate of European commercial banks, and the European Bank for Reconstruction and Development (EBRD) have signed an agreement on providing a $80 million syndicated term loan for Mykolaiv-based Nibulon. The assets will be used to finance the company’s working capital needs associated with purchase of commodities in Ukraine and exports to the global market, according to a reports on the company’s website.

The loan tenor is three years.

Nibulon was established in 1991. It is one of the largest operators in the grain market of the country. It has elevators with a total capacity of about 2 million tonnes, as well as its own transshipment terminal with a capacity of 5 million tonnes in Mykolaiv. The company has 11 river terminals on the Dnipro and the Southern Buh, its fleet consists of 67 vessels. Nibulon cultivates 83,000 hectares of farmland. Nibulon exports farm produce more than 60 countries. The annual volume of exports exceeds 4.5 million tonnes. 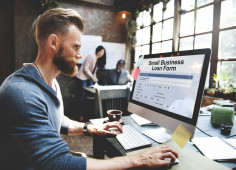 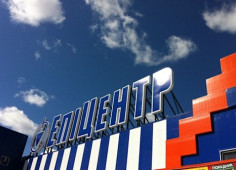 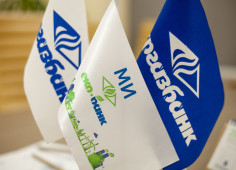 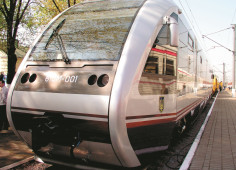