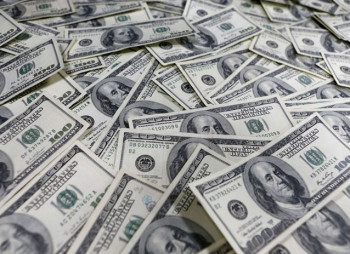 banker
The rate, on the US government guarantees, has become the lowest rate in the history of Ukraine in placements

The minister of finance of Ukraine announced that government placed USD 1bn Eurobonds at a rate of 1,471% per annum, or 30 basic points (bp) above the US Treasury bond curve. The bonds mature in 5 years. It proves that the Ukrainian government conducts its policies correctly in collaboration with the president, the official believes. To note, there have been no defaults on bonds issued on such guarantees, even though they were provided to countries like Jordan and Tunisia that had been below an investment grade.

The money proceeds are expected to be channeled to cover the budget deficit and strengthen foreign reserves. At this, the EU planned EUR 600mln of macro support for Ukraine in 2016 budget, and the sum is pending upon implementation of reforms in the energy sector.