GGV Capital, one the major investors of Airbnb & Alibaba and Lightspeed Venture Partners and Snapchat, actively participated in the new round of investments into Ukrainian startup People.ai. At this, angel investors from Salesforce, Twilio, Google and Facebook along with startup world major Y Combinator took part in the fueling of the Ukrainian startup.

People.ai is a platform driven by artificial intelligence (ai) for making commercial sales. The service makes analysis of a productivity of a sales team and provides recommendations to closing sales. 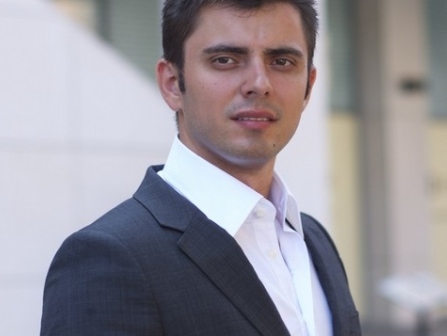 The founder of the project is Oleg Roginskiy from the city of Dnipro in Ukraine.

The parties did not disclose a value of the deals during the investing round. At this, the founder noted that the company worth increased 5-fold upon the completion of the next round of the venture capital investments. Notably, some top managers from Box, Salesforce, Mixpanel, Marketo, Google and Smartling has joined People.ai project, as a result.

Oleg Roginskiy explained that after the preceding investment round, the startup found a proper product market fit in the segment of world major companies of Fortune 100. The startup managed to close several big deals with thousands of users engaged in each of the deals.

People.ai is a second successful project created by Oleg Riginskiy. In 2014, Ukrainian IT startuper sold his Semantria project for USD 10mln to the US Lexalytics. 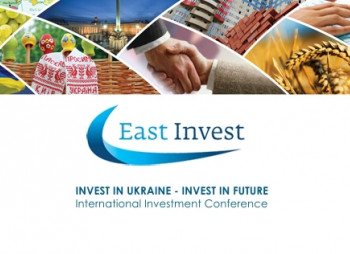