US Securities and Exchange Commission published the information about American BlackRock fund`s taking up 6.3 % shares of Luxoft, which is an offshore software developer.

BlackRock got interested in Luxoft shares after the IPO performed in 2013. Consequently, till the end of 2013 BlackRock fund had 1.5% of Luxoft, and in 2014 – 3.3%. Currently Luxoft`s equity stake, which is owned by American investment fund, I estimated in $131 mln.

BlackRock investment fund, which was established in 1988, operates assets at the value of $4,7 trn, 65% of which is owned by institutional investors.

Value of Luxoft`s shares recently begin to increase: present years  price for a share increased 1.7, from $39 to $63. In 2015 such big investment company, as JP Morgan, invested in the offshore developer.

A range of investment funds firstly take up Luxoft shares (at the end of 2014, French fund BNP Paribas Investment Partners took up 4%, and early in 2014 American fund  Waddel&Redd took up 3%) and then sell a part of them, all the whole equity stake.

Toward the end of 2015 Luxoft sales revenue was equal to $520 mln, which is 31% more than previous one? And EBITDA index also increase by 365 ($98,8 mln). Toward the end of present financial year Luxoft forecasts its revenue growth to $625 mln. 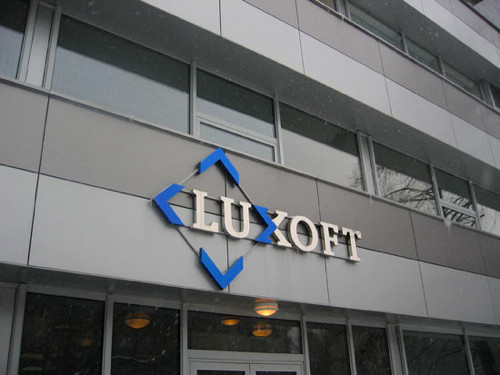 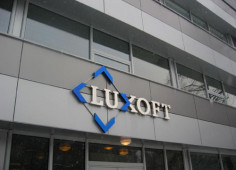 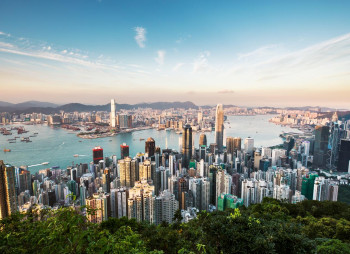