China Molybdenum Luoyang Co is poised to make an offer for an overseas mining project costing up to $2.15 billion, the latest push by a Chinese enterprise to acquire resource assets beyond its borders.

Officials from China Moly, as it is known, could not be immediately contacted for further information on a statement released to the Hong Kong bourse on Monday saying it would look to "acquire certain overseas mining assets from an international mining company" at a cost not likely to exceed $2.15 billion.

Analysts speculated that China Moly could be courting Barrick Gold of Canada for its Zaldivar copper mine in Chile, but had no specific information to that effect.

Barrick in April said it wanted to sell up to 50 percent of the mine - estimated to be worth around $1 billion - and would consider selling a bigger stake if it got a "knock-out" offer.

Barrick officials were not immediately available outside of regular office hours in Toronto.

China has emerged as an active participant in mining acquisitions - most recently with Barrick on the other side - seeking to capitalise on a low point in the minerals commodities cycle to hunt out bargains. For its part, Barrick is trying to pay down $3 billion in debts.

China's Zijin Mining Group , for instance, unveiled two acquisitions in late May for more than $700 million.

One was for a half-stake in Barrick's Porgera gold mine in Papua New Guinea. The other was for a near 50 percent interest in the Kamoa copper project in Democratic Republic of Congo from Ivanhoe Mines.

In 2013, it paid $820 million for Rio Tinto's Northparkes copper mine in Australia. At the time, the purchase marked the biggest Chinese mining deal since China Guangdong Nuclear Power Corp paid $2.3 billion for the Husab uranium project in Namibia in 2012.

Since Barrick's Zaldivar mine went on the market, BHP Billiton has also been cited as a potential bidder, given the majority stake it owns in the nearby giant Escondida copper lode.

Another potential buyer, private equity group X2 Resources, is out of the race after being outbid in the first round of the sale process. 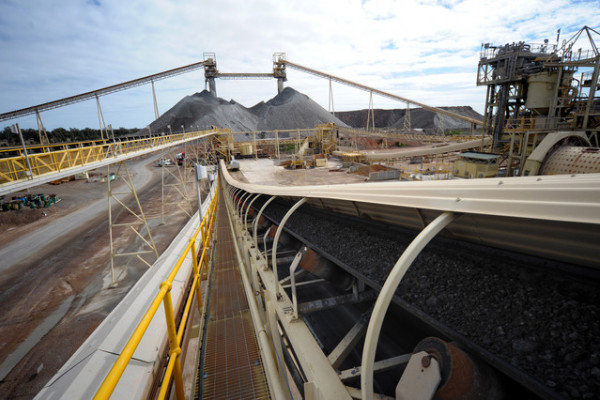 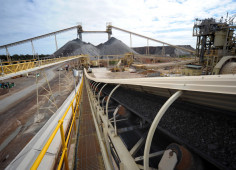 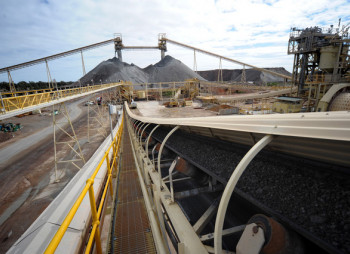