Alcoholic beverage maker Constellation Brands Inc (STZ.N) said on Tuesday it is in the process of investing more than $2 billion in its Mexican operation

The money will be spent on expanding the company's bottling and brewery plant in the northern border state of Coahuila, Robert Sands, Constellation's chief executive officer, said at an event in Mexico City.

He gave no timeframe for the investment. Constellation has an agreement to sell beers by Grupo Modelo, a Mexican brewer owned by Anheuser Busch InBev (ABI.BR), in the United States.

"Constellation Brands is investing because we believe that premium Mexican beer will keep growing and will keep leading this segment of the U.S. beer market for years to come," said Sands.

Constellation said last year it was expanding capacity at its brewery in Mexico to increase its share of the U.S. market. 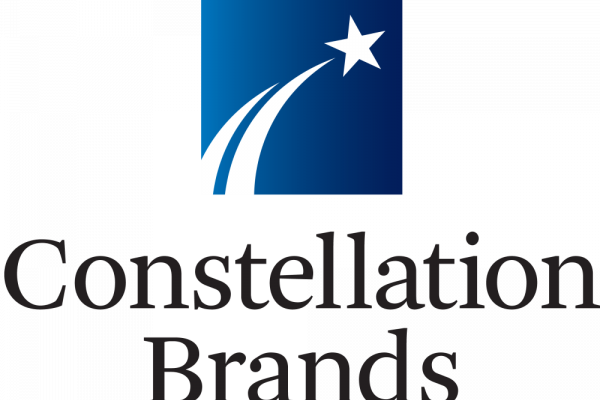 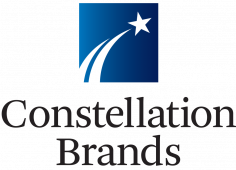 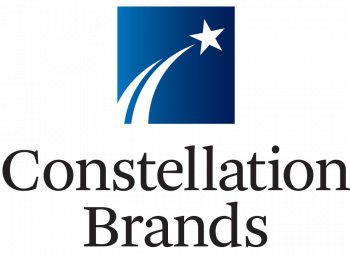 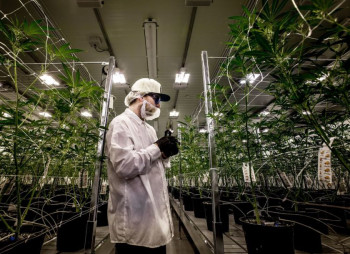 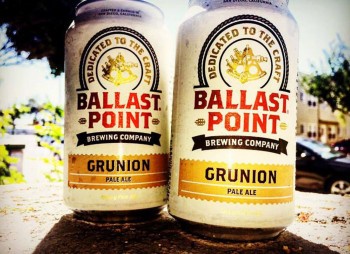