The Antimonopoly Committee of Ukraine (AMCU) granted Epicentr K a permission to buy Khmelnytsk-Agro enterprise, which is a part of Svarog West Group Corporation

The AMCU granted Epicentr K (Kyiv) a permission to acquire a share in the authorized capital of Khmelnytsk-Agro (Khmelnytskyi), which ensures an excess of 50% of the votes in the supreme corporate body of the company.

The ultimate beneficial owner of Khmelnytsk-Agro is Oleksandr Buryak, one of the co-owners of Svarog West Group.

The structure of Khmelnytsk-Agro enterprise  includes such enterprises:

According to investment analysts, the deal concerns the acquisition of only the northern part of the Svarog West Group agricultural holding, and, in particular, land in the Khmelnytskyi region. According to experts, the transaction value may reach about $ 100 million.

It is worth reminding that the IBI-Rating agency affirmed the long-term credit rating of interest-bearing bonds Svarog-Dniester, Orshivska Agrofirm, Eurasia-service with a total nominal value of UAH 250 million with a credit settlement in 2023 at uaBBB with a stable forecast.

The Svarog West Group company has been operating in Ukraine since 2003, and the agricultural holding lands are located in the Khmelnytskyi, Chernivtsi and Zhytomyr regions. The company’s activities are related to crop production, dairy and meat cattle breeding, as well as gardening. Svarog West Group has large storages for grain, vegetables and fruit, the land bank of the company is estimated at 80 thousand hectares.

Epicentr K LLC also began its activities in 2003, owns a chainof Epicentr shopping centers, however, it began its agricultural business in 2016. The company cultivates over 120 thousand hectares in the Vinnytsia, Khmelnytskyi, Ternopil, Cherkasy and Kyiv regions, owns 20 livestock farms and 8 elevators with a total capacity of 800 thousand tons. The largest share of the company’s property is held by MP Oleksandr Herega. 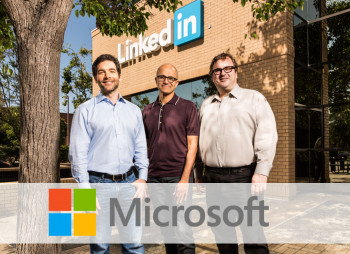