Chocolate manufacturer Ferrero SpA overtakes its competitor from Great Britain Thorntons company offering $177,6 mln for it. The payment will be performed with financial resources and with 43% premium for each Thorntons share from the price at market foreclosure on Friday. This information was released in press statement of British company. Thorntons` shareholders, which have 4, 46% of company stocks, agreed to its being sold.

Ferrero plans to keep the Thorntons brand along with manufacturing, which is located in Derbyshire County. The news about acquisition of the company reflected on increasing of Thorntons` stocks pricing for 42%.

Thorntons company was established in 1911, and it is considered to be one of the biggest chocolate manufacturers in Great Britain. Thorntons` annual sales are equal to $353 mln, and capitalization is $105 mln.

Currently the company is the owner of 242 manufactures' stores, which are located in Great Britain and Ireland, and also 145 franchises. For last 3 years the enterprise has been implementing a program of recovery in profitability after serious difficulties, which appeared as a consequence of world crisis. 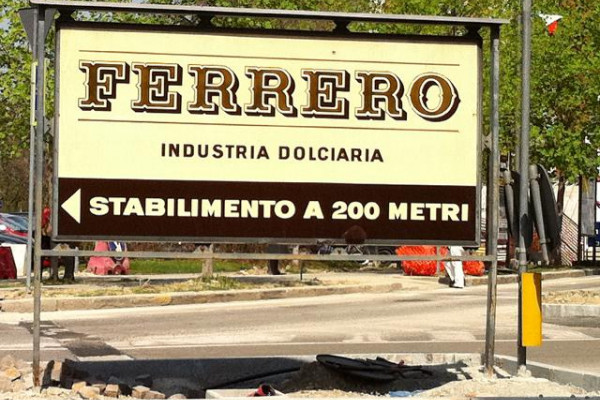 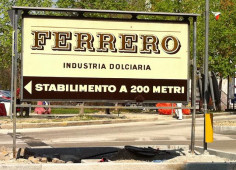 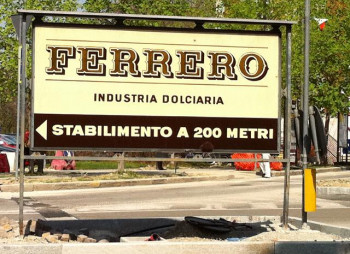 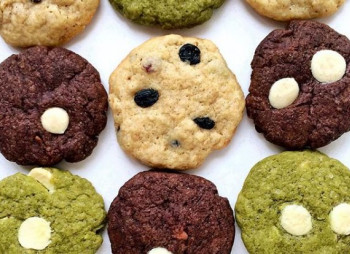 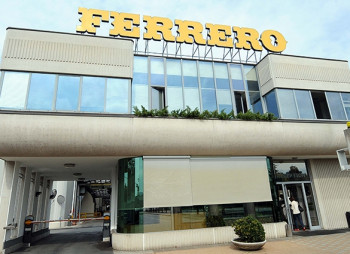