The San Francisco-based company hopes to buck the trend of US tech companies that have failed to crack the lucrative and fast-growing Chinese market by investing more than $1bn there this year.

That sum could rise even further if Uber succeeds in raising another new round of funding later this month, specifically for its Chinese business. It would come in addition to its current $1.5bn fundraising, news of which first emerged last month, and could value Uber at $50bn, said people familiar with its discussions.

The figures and investment plans were disclosed in an email, obtained by the FT, which was sent to Uber’s investors by chief executive Travis Kalanick this week.

The email highlights the scale and growth of Uber’s business in its 11 cities in China despite the strength of local rival Didi Kuaidi, which is backed by Chinese internet leaders Alibaba and Tencent. However, it also shows the massive costs involved in expanding to new cities and subsidising rides to attract customers.

Mr Kalanick said in the email Uber plans to launch in 50 of the more than 80 cities with more than 5m residents over the next year, after first arriving in China in February 2014.

Commercial partnerships, such as with Baidu, and investments from Chinese tech, financial services and insurance companies have brought in $500m there.

“Our riders are completing almost 1 million trips per day and the business has doubled in the last month,” Mr Kalanick wrote in the email, far exceeding the number in a report in the New York Times earlier this week that pegged the figure at more than 100,000 rides. In a December blogpost, Uber said that 1m trips were made using its service globally every day.

The email said that four out of Uber’s 10 largest cities are now in China, as measured by rides taken by customers, making it second only to the US among its regional markets. Chinese cities are growing many times faster than New York, one of its largest US markets, at the same point after launch.

“To put it frankly, China represents one of the largest untapped opportunities for Uber, potentially larger than the US,” he said in the email. “Success in China, however, takes commitment over the long haul and a strong will, coupled with a unique understanding of the differences in China.”

In China as around the globe, Uber and other ride-sharing services face threats from regulators. Local authorities raided Uber’s offices in Guangzhou last month over legal concerns about its ride-sharing service, called People’s Uber in the country. Incidents involving attempts to impound drivers’ cars have prompted street protests.

Uber’s planned Rmb7bn ($1.1bn) investment in China this year will not involve acquisitions, Mr Kalanick said, as he personally oversees “day-to-day progress” there. “Our history across all geographies has proven that investing in our own execution is the most efficient means to achieve scale,” he added. “Simply stated, China is the #1 priority for Uber’s global team.”

Uber faces fierce and well-funded competition from Didi Kuaidi, which was formed by the merger of China’s two leading taxi apps earlier this year. Mr Kalanick said that the company, without naming it, had “cloned our core product line” and alleged it had employed tactics such as blocking UberChina accounts from backer Tencent’s WeChat service and bribing taxi drivers to protest against it. 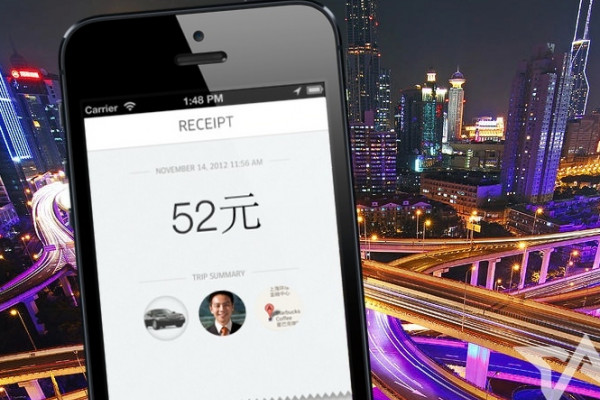 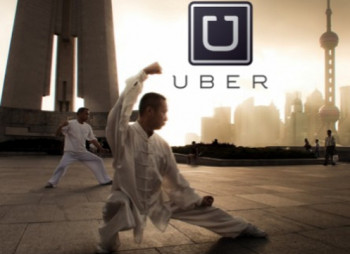 Samsung will create a financial corporation in China 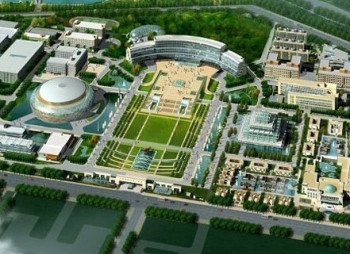