Western Digital to acquire SanDisk for $19B

An expected deal had been reported Monday by Bloomberg, which cited unnamed sources saying a bid could range between $80 to $90 a share.

The acquisition brings together two powerhouses in the data storage space. SanDisk was founded in 1988 originally under the name SunDisk. Seven years later, the company went public, trading on the Nasdaq exchange at $10 a share. The company is best known for its line of memory cards and USB flash drives used for storage.

Western Digital, founded 45 years ago, specializes in a variety of external hard drives as well as internal storage options.

The combined company will be ideally positioned to capture the growth opportunities created by the rapidly evolving storage industry," says Western Digital CEO Steve Milligan in a statement.

It's the latest announced deal in a flurry of tech mergers, mostly involving older tech forms. Also Wednesday, chip maker Lam Research said it would buy KLA-Tencor for $10.6 billion. Last week, Dell said it would buy EMC in the largest tech deal ever.

Milligan will stay on as CEO. SanDisk CEO Sanjay Mehrotra is expected to join Western Digital's board of directors when the deal closes by the third calendar quarter of 2016.

SanDisk's greatest challenge has been an "oversupply" in the flash market combined with a waning interest in many of the products they offer. "Not that many people are buying flash drives and memory cards as they were a decade ago," says Unsworth. 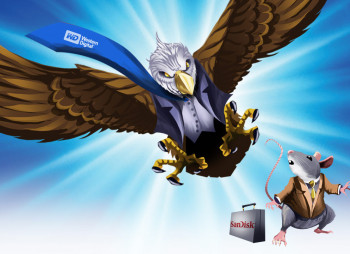 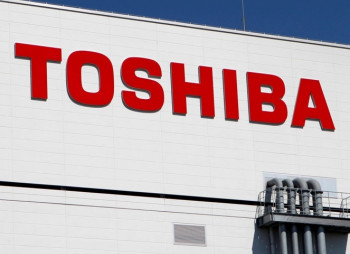 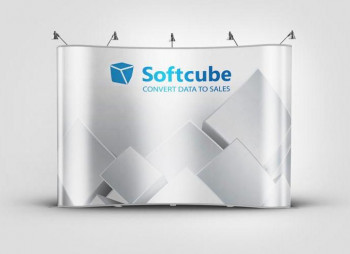 Softcube raises $400,000 to roll out in western markets