On March 31, 2020, the Verkhovna Rada finally approved the new Law “On Amendments to Certain Laws of Ukraine on the Conditions of Turnover of Agricultural Land” (hereinafter, “Law 552-IX”), which comes into effect on July 1, 2021. The law eases a century-old ban on the sale of certain types of agricultural land, though with numerous limitations as specified below.

As a reminder, the current form of the moratorium on the sale of certain types of agricultural land was implemented in Ukraine in 2001, at first imposed for 4 years and later extended and modified several times. That moratorium remained in effect on the day this blog post was written.

Before that, between 1917 and 1992, most of which time Ukraine was part of the Soviet Union, private ownership of land was not allowed. In 1992, following Ukraine’s Independence the previous year, the Ukrainian Government began a process of land privatization while at the same time imposing numerous limitations on the sale of land.

Under the current law and until July 2021:

1. Ukrainian citizens can own any type of land. Citizens of Ukraine can obtain ownership in one of the following ways:

3.Land “under moratorium” (which covers about 96% of all agricultural land in Ukraine) is subject to the following limitations:

As an exception, land “under moratorium” can be inherited OR exchanged subject to certain conditions.

*Designated use is mentioned in the State Land Cadaster and title documents for a particular plot of land.

Note that agricultural land which has designated uses other than those specified above as “under moratorium” can be freely sold and mortgaged to citizens of Ukraine and to Ukrainain companies.

The moratorium does not apply to agricultural land with these designated uses:

Under pressure by the International Monetary Fund (IMF), which made this a condition for further loan financing, in autumn 2019 the Ukrainian Parliament was considering a draft law on circulation of agricultural land which allowed the purchase of agricultural land not only by citizens of Ukraine but also companies that are registered in Ukraine (including those owned by foreigners/foreign companies). The law was expected to be adopted and come into force by October 2020.

However, over the past six months, this draft law has become the focus of heated dispute both in the Ukrainian Parliament and Ukrainian society generally. On the one hand, there are fears that in opening the land market, Ukraine’s valuable agricultural land will be sold off to oligarchs at low cost and then re-sold to multinational companies and foreigners. On the other hand, Ukrainian farmers are afraid of competition and rising fees to rent land.

Following lengthy discussions, the law was greatly modified to add limitations to the sale of land and finally adopted. 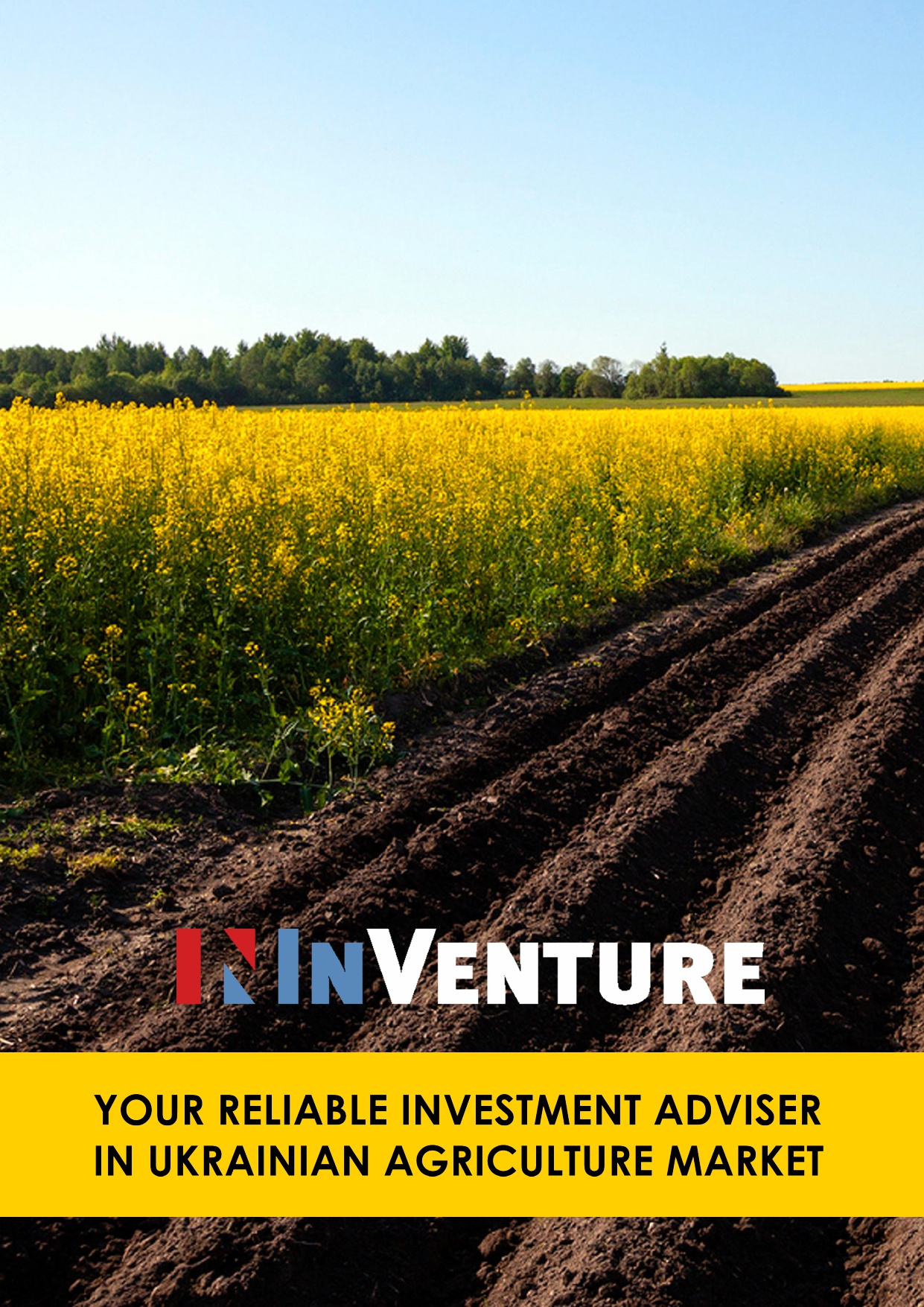 Five Ukrainian presidents have tried to pass a law on agricultural land circulation in Ukraine since Ukraine achieved its Independence in 1991. So the passage of Law 552-IX undoubtedly marks a historic event for the nation.

Starting July 1, 2021, the law provides for a gradual relaxation of the moratorium for citizens of Ukraine and Ukrainian capital companies. At the same time, it implements stricter rules for owning land by companies with foreign capital (compared to the current regulations).

It seems that Law 552-IX strikes a compromise among competing interests in Ukraine and may be only the first step towards a free land market.

Please note that, just as before, citizens and foreigners alike, as well as Ukrainian and foreign companies, may lease or use agricultural land based on servitude for up to 50 years. 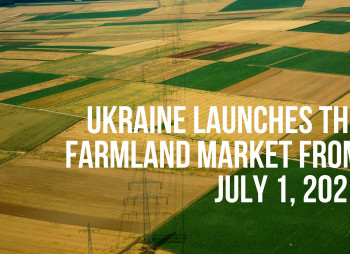 Profitable business for the production and sale of coffee in Kharkiv

Detached office building for sale in Shevchenko district of Kyiv