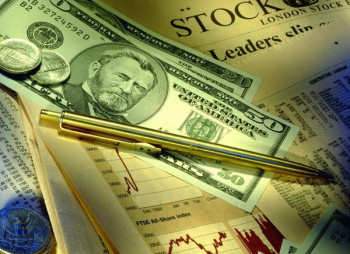 Stars` investments: the most successful investors among celebrities

Stars` investments: the most successful investors among celebrities

A lot of show business and movie stars decide to invest I technological star-ups. Among the most successful examples is Ashton Kutcher, whose Sound Ventures fund participated in the seed round of Ukrainian GitLab star-up. Before that SV had a chance to invest in such project as Zenefits, EquipmentShare, Handy, Pocket and Acorns.

37 years old Kutcher during his acting career invested 49 times in 43 companies – Duolingo, Flipboard, Path and a lot of others. Before establishing SV, actor managed A-Grade Investments fund, which funded 27 projects, including Socialcam, Product Hunt и Fab.His most successful investments were in Skype, Foursquare и Airbnb. Kutcher invested in Skype in 2009, when its owner sold 65% of its shares for $1.9 bln. In 2011 Microsoft purchased the whole service for $8.5 bln. In the same year actor invested $5 mln in Airbnb, which is currently estimated in $25 bln.

It is not the single example of the star investor. But the famous name won`t help to decrease the traditional risks of investor. 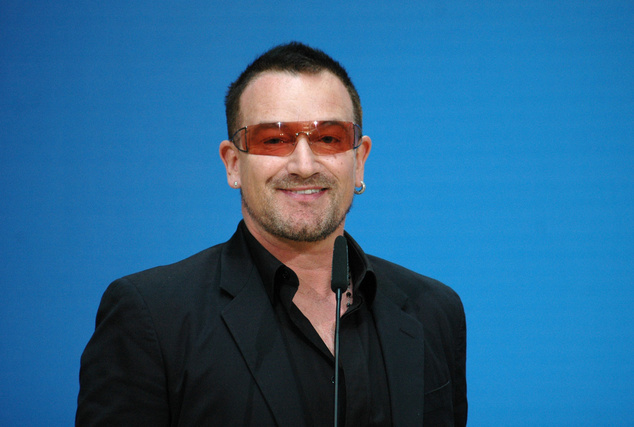 The frontman of the famous band U2 in 2004 became one of the founders of Elevation Partners fund. Fund invests in entertainment, media industries and technological projects. The most successful deal of the fund was investment of $210 mln in Facebook in 2010. The amount of purchased shares still remains unrevealed. After Facebook`s IPO, Bono earned $10 mln. 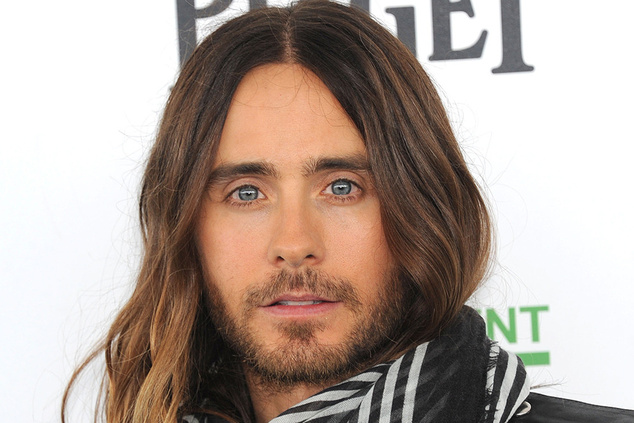 The soloist of 30 Seconds to Mars and a Hollywood actor actively invests in perspective start-ups. As being a business angel he made 14 investments an 12 technological companies, including Zenefits, Meerkat and Reddit. According to Leto, CrunchBase presented quite inaccurate data, and the number of deals is up to 40. The most viable among them was the investment in project of NestLabs` “smart home” system development, which was purchased by Google in 2010for $3,2 bln. 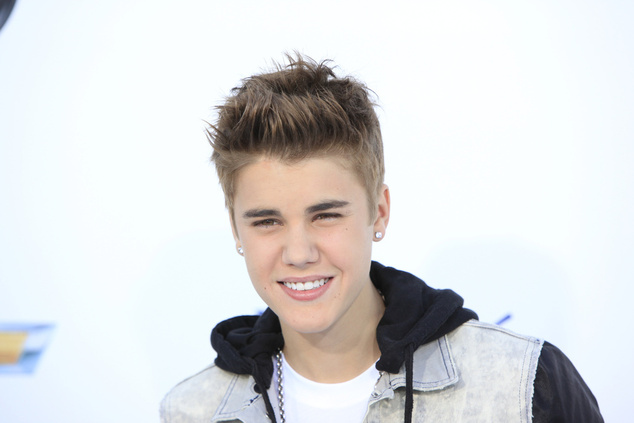 Popular singer Justin Bieber is one of the most famous private investors. His first investment was made in 2009, but the terms of the deal and even the name of the company hadn`t been announced.  For the moment the most successful investment of the singer is in the Spotify service, which is estimated in $8,5 bln, and in Shots selfie app, which attracted a new investment round of $8,5 mln. 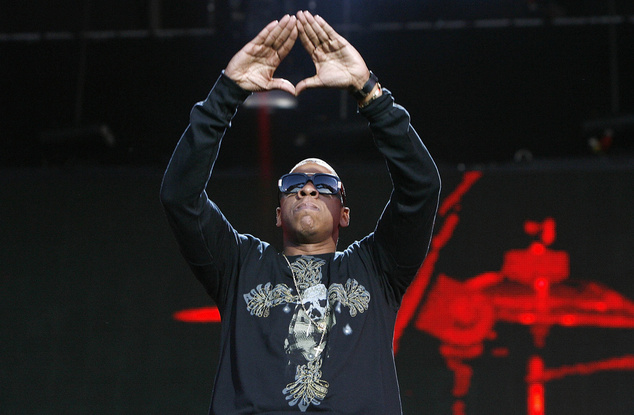 Rapper’s Project Panther Bidco company purchased 90% of shares in Swedish Tidal music streaming service, for more than $50 mln. Jay Z claims that Sporify, Apple Music and Pandora didn`t pay him his fee, and users were getting the bad-quality music. It was planned that Tidal would improve the situation, but unfortunately the expectations were not answered: the project has left the first thousand apps in App Store. 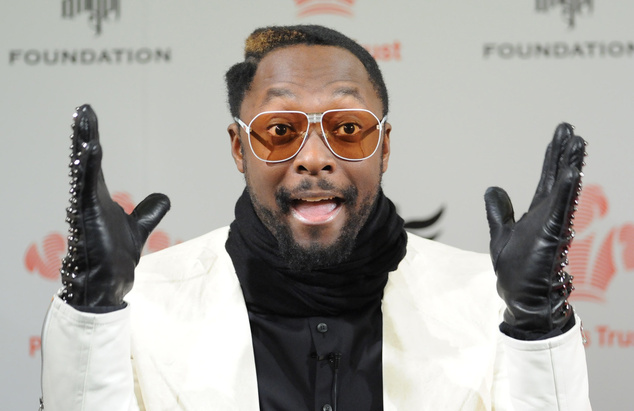 Music producer, rapper and actor William James Adams hasn`t had any huge deals yet, however lately he started actively investing in technological start-ups.  But in the meantime he invests in himself.  In 2013 the front camera iPhone i.am+, which allows improving the quality of the photo, entered the market.  Technological team of the artist develops Puls “smart” watch.  The singer personally wants to connect technologies and fashion. In 2011 Intel corporation offered Adams to be the creative director of innovations, but since then we hadn`t seen any results on the market. 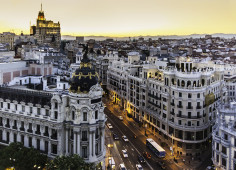 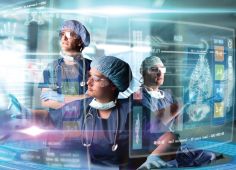 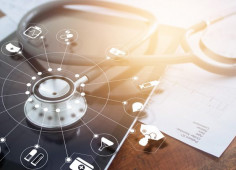 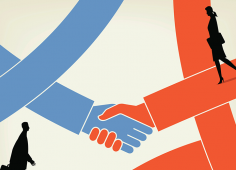 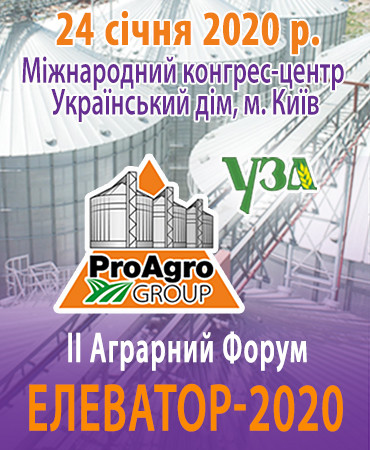