Almost all of the largest investment rounds for IT startups and companies in Ukraine took place in the last few years, when the technology industry began to develop rapidly, and investors’ funds came to the country. There are practically no megarounds: only two companies managed to raise more than $ 100 million at a time.

Preparing this material, the rounds of fundraising through ICO and crowdfunding were not taken into account.

Gitlab raised $ 100 million in round D. The main investor was Iconiq Capital, d GV and Khosla Ventures also took part in the deal. The founders of the platform valued the company at $ 1.1 billion. Gitlab develops a platform for collaboration and DevOps.

Bitfury raised $ 80 million. The round was headed by the European fund Korelya Capital, as well as Asian Naver Group, Macquarie Capital, Dentsu, European Armat Group and Lian Group, Russian iTech Capital fund and others. The valuation obtained in the framework of the transaction was not disclosed, but investors called Bitfury "the European blockchain unicorn". The company produces hardware and software for mining cryptocurrencies, including bitcoins, and also works on blockchain technologies.

It raised $ 60 million with an estimate of about $ 500 million within the framework of round C. There were Iconiq, Andreessen Horowitz, Lightspeed Venture Partners, GGV Capital and Y Combinator among the investors. It develops a platform for sales departments based on artificial intelligence.

In 2010, Horizon Capital invested up to $ 40 million in Datagroup, receiving about 25-30% of the company’s shares. Datagroup is an all-Ukrainian telecom operator. Later, Horizon Capital increased its stake to 70%, but the size of the transaction was not disclosed.

It raised $ 30 million as part of B-series financing round. There were Andreessen Horowitz, Lightspeed Venture Partners, GGV Capital and Y Combinator among the investors.

PDFfiller raised about $ 30 million from the US General Catalyst fund (lead investor) and the Ukrainian investment company Horizon Capital. The company also rebranded and will be called AirSlate. PDFfiller is a SaaS company which main product is the service of the same name for document management automation.

In 2015, the Soros fund through Dragon Capital buys a stake in Horizon Capital, and also invests in Ciklum. According to AIN.UA, the total amount of the transaction could be from $ 43 million to $ 62 million. Moreover, it was Ciklum that could receive more than $ 20 million of investments. Ciklum is one of the largest outsourcing companies in Ukraine.

Busfor, an international online ticket booking service, raised $ 20 million from Baring Vostok and Elbrus Capital. InVenture Partners fund, which previously invested in the company, also participated in the round.

Rozetka attracted investments from Horizon Capital. The volume of investments was not announced, but EEGF II invested from $ 15 million to $ 40 million.

Jooble raised funds from Horizon Capital investment fund. The amount was not announced, but from $ 5 million to $ 20 million were invested from the EEGF III fund. It is known that this is the only third-party investment in the company.

According to AIN.UA, in 2019 Dragon Capital and AVentures, invested from $ 13 million to $ 16 million in Ciklum, receiving 11% of the company’s shares instead.

In 2012, the startup received $ 12 million from Investor Growth Capital. In 2015, Oracle bought the company. The Maxymiser project develops technologies for optimizing site performance based on A/B testing.

The startup Petcube attracted $ 10 million from Almaz Capital, AVentures and Y Combinator as part of financing A-series. Other investors also participated in the round. Petcube creates interactive pet cameras.

In 2010, Viewdle received a $ 10 million investment from BestBuy, BlackBerry and Qualcomm. The startup was founded by Ehor Anchyshkin (Zakaz.ua) – he was engaged in the technology of face recognition and video processing. Two years after the round, the Ukrainian product together with a team of 20 people bought Google, the office in Kyiv was closed and the developers moved to the United States afterwards.

The startup People.ai, founded by Oleh Rohinskyi, announced a $ 7 million deal in A-series financing round in 2017. A core investor was the Lightspeed Venture Partners venture fund, and Index Ventures, Shasta Ventures, Y Combinator and SV Angel of Ron Conway also participated in the deal.

Intellias IT company has attracted investments from Horizon Capital. The deal with Intellias ranged from $ 5 to 20 million. As of 2018, the company provides a full range of software product development services.

DreamTeam, a Ukrainian startup, has raised seed round from leading European fund Mangrove Capital Partners. The deal amounted to $ 5 million, which was quite unusual for Ukrainian seed investment. DreamTeam develops a platform and payment system for e-sports and video games.

The app for table reservations and pre-ordering food at restaurants raised $ 5 million in 2017. The leading investor was the Greycroft fund. There were also Andreessen Horowitz, Vaizra Investments, Compound, FJ Labs and the Ukrainian SMRK participating in round A. 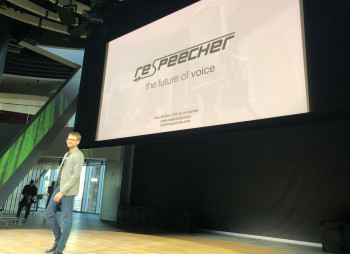 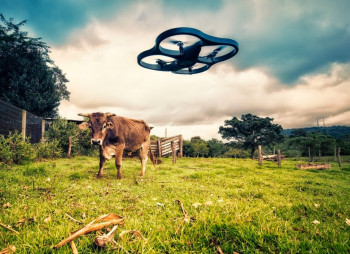 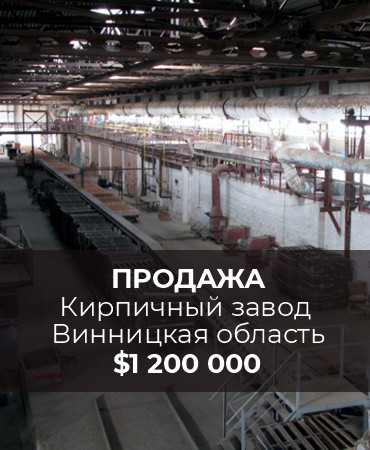