Which fund to choose: European or American?

Investing has its own specifics in each region

Nowadays it is pretty difficult to open a new business. But at some point you get an idea and you have a concept and a goal, but you don`t have enough money.  And here you should distinguish the place of investor in your business plan and who are you going to approach: the local investors or international funds?

If you decided to raise funds from foreign investors after all, you should know that US and European funds are offering the widest possibilities for cooperation with Ukrainian enterprises. Funds from this countries are fully engaged in Ukrainian investment market. But you should be aware of work specifics of US and European funds, which are totally miscellaneous due to their ideology. For the beginning it is important to understand the specialization and the focus of interest. For example, historically conservative Europe is more likely to be interested in already successful and profitable projects (or the project, which reached their break-even performance). It is unlikely for Europeans to take the risk.

On the other hand, American funds more likely agree to invest in the new project, which is on its initial phase, on account of fear to lose a perspective idea. Famous American businessman and investor Peter Teel in one of the interviews mentioned that the biggest mistake in his life was the refusal to participate in the second investment round of Facebook. Funds and private investors in USA have a solid positive experience in reaping the benefit from investing start-ups. That`s why they are ready to take the risk.

So, the first summaries: American fund will financially support Ukrainian business on its initial phase, while European will do that only if it is already a profitable thing.

European and American fund capacities differ from each other. American venture capitalists are using much more substantial numbers, which helps to maintain the equal interest. Usually investors search for perspective projects with the enthusiasm at least equal to founders` one, when they are in search of a fund. American funds have regular intelligences on the start-up market and always are in contact with businesspeople.

Start-ups, which were raised on resources of European funds, are prosperous on the internal market, but it is hard to remember the projects which achieved success throughout the world. Co-founder and CEO of one of the start-up in app developing for mail Matilda Collin defines the process of European investment generation as «corporative analog of panhandling in a subway». According to her opinion it is connected with inability to provide an actual support on the part of the funds. That`s why it is hard enough to get on the meeting with European investors. Apart from that, one of the main demands to start-upper will be providing of a full documentation package, including business plan for 3 years. So if your project hasn`t succeed yet, you will spend a lot of time trying to explain the long-term benefits of it even telephonically.

It appears that a lot of projects are struggling for attention of a trace amount of funds, which as a matter of fact have a  very small investment cheque.

For how long should I wait for an answer

Terms of examination of tenders and decision making also differ. American funds work much faster. On average, the investment decision making lasts for 2 month. At the same time European funds can drag out the trial for 6 month. On the on hand it is good, as you can use this time for modification of your project or business plan. On the other hand, as long as you wait for an answer, your potential competitor would be able to already twice win the funding of American funds and it can lower the enthusiasm of the team.

Another nuance of venture funds is that they rarely go it alone. Usually one investor invites the other in the bargain. There are a few reasons for such behavior. No one wants to loose single-handedly. And if the project will not succeed due to the lack of funding, everyone is going to lose. If however the project becomes profitable, all investors are going to claim a share.

Therefore, the decision of which investment fund is more suitable for you mostly depends on project stage development.  If you have already made a certain success, you can safely approach European funds. Moreover, it would be more practical if you are planning to work only to the extent of regional market. If your project is on its initial phase and your team is in a good spirits and ready to conquer the world you should approach American funds in search of investments and support. 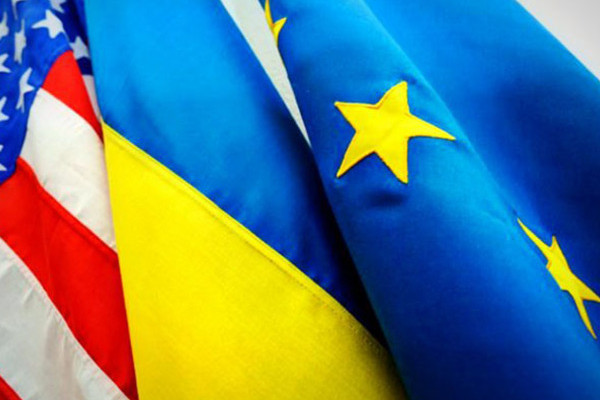 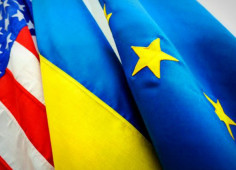 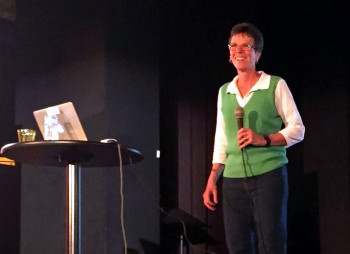 The pitfalls of venture funding