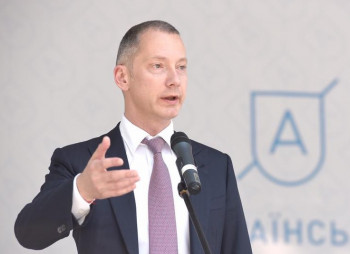 The last 20 years have been the time of lost opportunities in Ukraine in terms of attracting foreign direct investments into Ukrainian economy. The net average yearly FDI inflow over the last 2 decades was 3 times lower in Ukraine than in peer countries. The missed investments for this period account for approximately $150 billion.

And the last 3 years were extremely difficult for the Ukrainian economy due to the foreign aggression and a number of other factors such as the banking crisis, capital flight, drop in commodity prices etc.

Yes, the Ukrainian economy currently demonstrates growth. But for an essential, explosive economic growth it needs $10 billion of foreign investments annually. At least by 2035. And we are able to achieve it: Ukraine already had that level of investments in the previous decade. 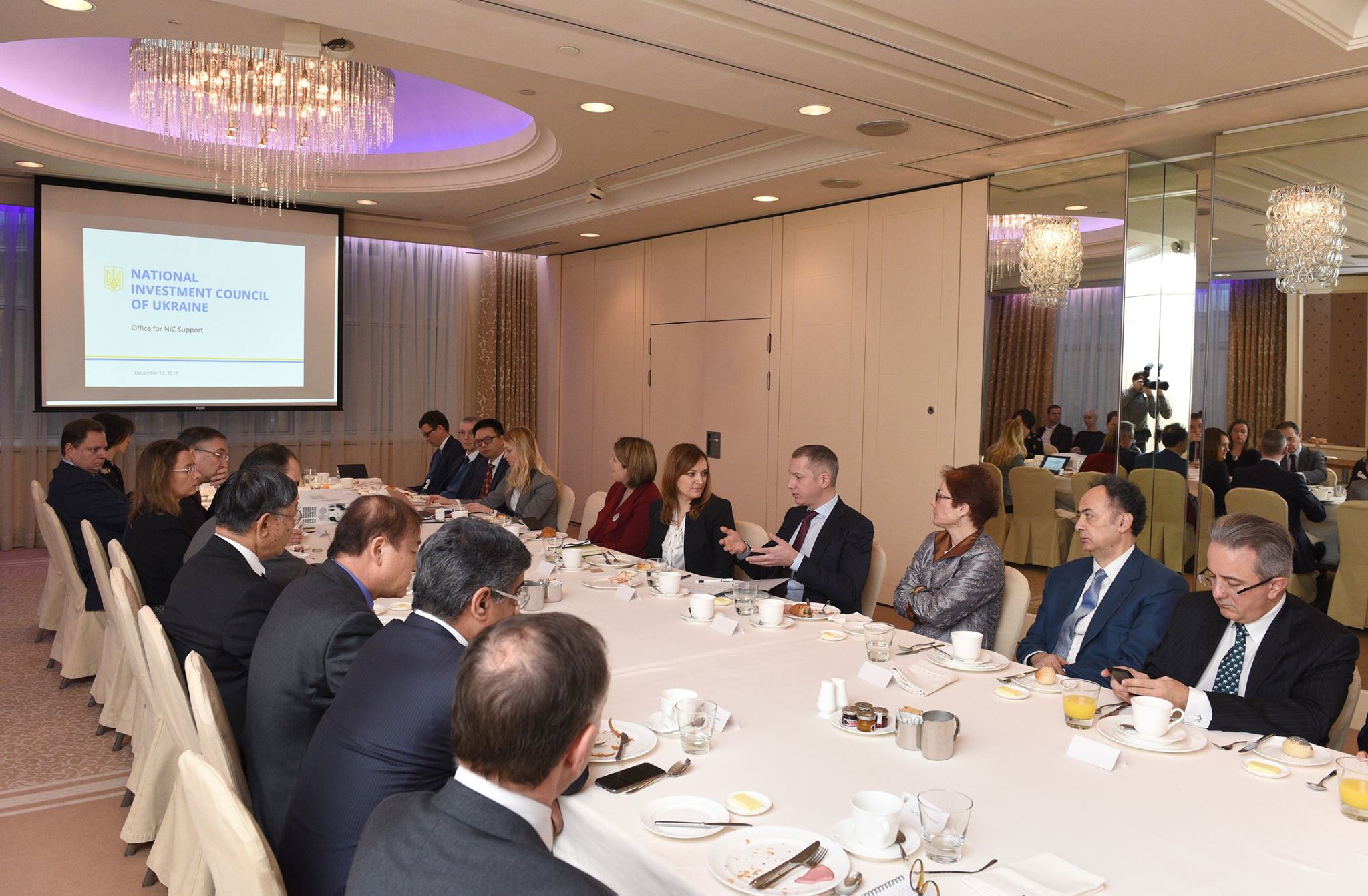 After analyzing the investment ecosystem of Ukraine we defined 4 key factors for effective attraction of FDI.

1. Leadership Ukraine should have the overall strategy for attracting FDI with political support at the highest level.
2. Deals: We must finally understand that it is not a country that matters. Companies invest in deals where they see potential profits.
3. Sufficiency of information about Ukraine is the third key factor.
4. Creation of the proper business environment: According to statistics more than 50% of ready investment projects in Ukraine are never executed due to procedural and administrative obstacles.

In order to make all those 4 factors work for Ukraine and investors we must keep in mind that only certain areas of the Ukrainian economy allow for large foreign investments. We must be aware what those areas are. Besides, not only domestic, but also foreign political leadership as well as involvement of international financial institutions should be mobilized. Investment deals that we offer to foreign investors should also take into account potential risks as well as envisage ways for their mitigation. Large investors must be effectively taken care of not only in the process of the deal but during the whole period of their work in Ukraine. 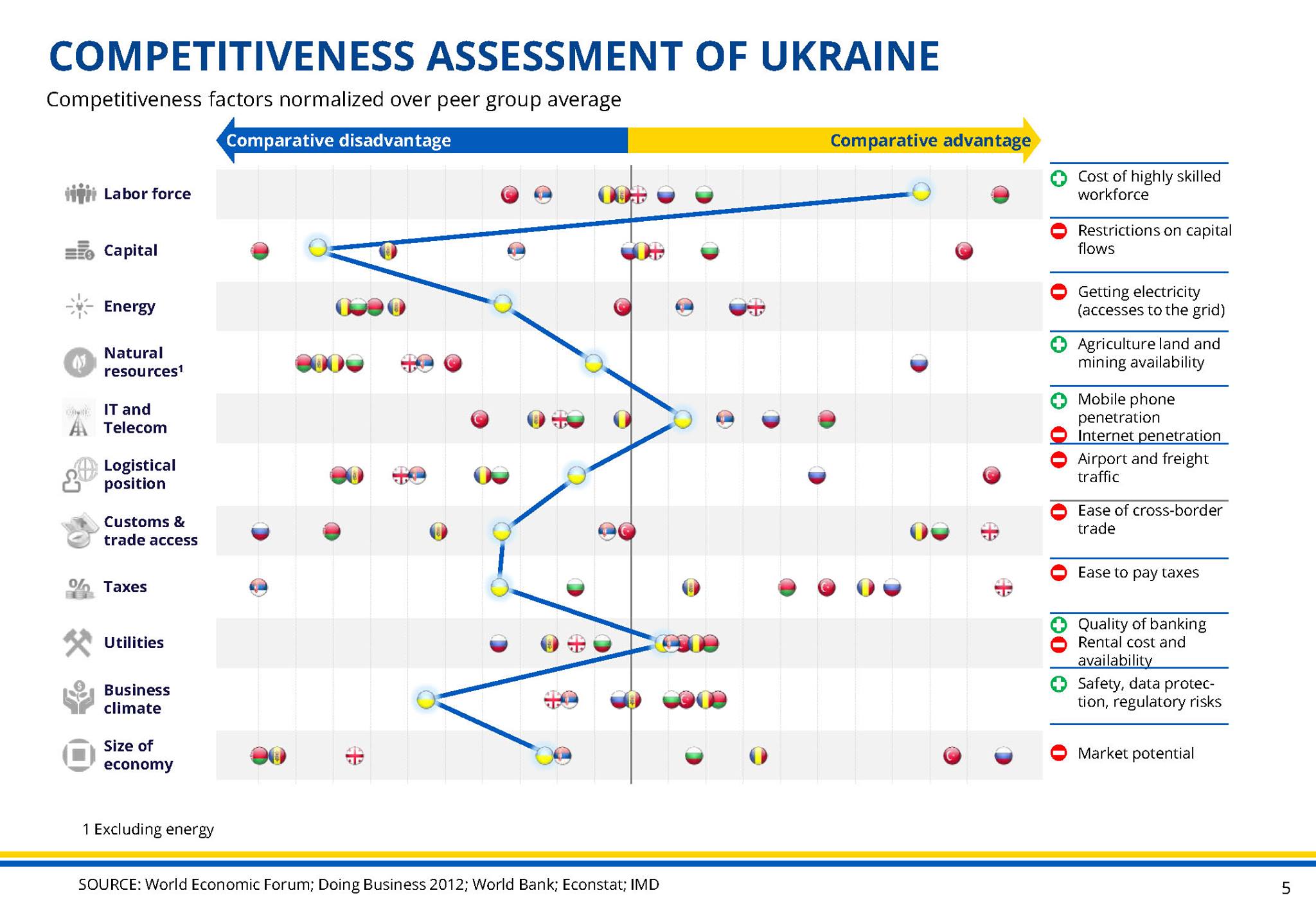 All these tasks are to be solved by the National Investment Council. How will it function?

First of all, we will support all initiatives (institutional, legislative and political) necessary to give the green light to large investors and to their capital.

The work of the Council will consist of 3 main streams distributed between three levels.
Strategic level – the Council itself. It includes CEOs of top companies and funds and key Ukrainian stakeholders. Currently we have received confirmation from CEOs of 10 large international companies. We will provide the full composition of the board in early February, after the forum in Davos.

Tactical level – the Sub-council consisting of the representatives of business Associations and CEOs of top multinational companies working in Ukraine. It is the platform for discussing concrete steps to be taken.

Operational level. The daily activities of the Council are carried out by the NIC Office, an NGO working on permanent basis.
The National Investment Council will consist of about 40 members: 20 representatives of international investors and 20 key Ukrainian stakeholders – the President of Ukraine, the Prime Minister, the Head of the National Bank, Head of the presidential administration, heads of the ministries etc.

The Sub-council will consist of about 20 representatives of Business Associations and CEOs of global companies present in Ukraine and also include Ukrainian ministers, government officials and the Business Ombudsman of Ukraine.

Re-launching the National Investment Council is a key step for building the legal and institutional framework for developing Ukrainian investment environment. I might sound a bit too optimistic but I am convinced that now it is the best time to invest in Ukraine – we have overcome the crisis, are on the growth track, and we have a lot to offer to the investors. 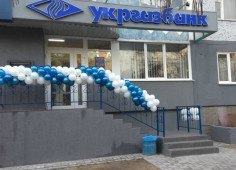 IFC to invest in Ukrainian Ukrgasbank