People.ai, a San Francisco-based startup with Ukrainian roots, announced today it raised $30 million in a Series B funding led by Andreessen Horowitz (a16z) and previous Series A investors ...

The details of the deal have not been disclosed, but the company said it will use the new financing to “fund [its] data science efforts, continued commercial expansion, and customer acquisition.”

People.ai analyzes company data in order to reveal “what sales activities will be successful to get your deals done and when to focus on which customer accounts,” explained Oleg Roginskyy, the serial entrepreneur who founded the startup.

“Our platform captures all sales, marketing, and customer success activity data across email, calendar, phone, and other systems to automate over 90% of CRM data entry, and identify the right buying group for every deal,” he said.

Roginskyy claims that such automation “the true meaning of predictive enterprise” – gives every sales rep “at least one day per week back on their calendar.”

Peter Levine, General Partner at a16z, will join the People.ai board. He believes “People.ai will become one of the foundational companies of next generation SaaS.”

In May last year, the startup raised $7 million in a Series A funding round led by Lightspeed Venture Partners with participation from Index Ventures and Shasta Ventures as well as existing investors Y Combinator and SV Angel.

In 2016, People.ai secured a pre-seed round of funding from Garage Technology Ventures — one of the most established venture funds in Silicon Valley — as well as from a bevy of US and Ukrainian business angels. The amount of this pre-seed round was not disclosed. 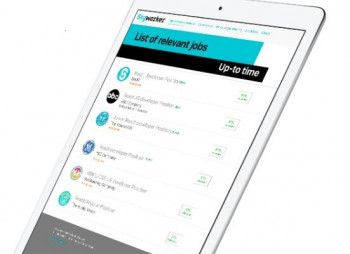 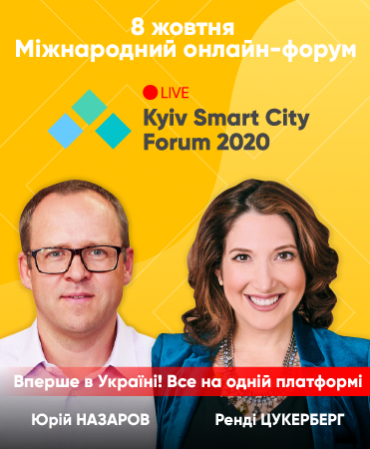