Against the background of unstable economic situation in the country, there is an apparent movement in an insurance segment: foreign investors resell their portfolios to each other

Yesterday Bulgarian Euroins Insurance Group received consent of ACU for buying shares of PJSC “HDI Strahuvannya” in an amount, which will allow it the 50% voice overbalance in the Supreme managing body.

Chair of the Insurance Commission of the Ukrainian Society of Financial Analysts Vyacheslav Chernyakhovskiy pointed out that this deal doesn`t have just a technical character. Euroins Insurance Group is a small company, which is going to enter the Central and Eastern European markets. The company has already purchased the Interamerican Bulgaria and QBE businesses in Bulgaria and Romania.

There won`t be any serious changes for “HDI Strahuvannya”.  As it was before, the special reference will be made to car and legal body insurance. Current CEO has all chances to keep his position, as he works according to European rules, which are required by Bulgarian company.

CEO of “HDI Strahuvannya” Anna Proskurina reasoned her refusal to comment the details of the deal by telling about its incompleteness and requirements of German Talanx International AG holding to reconcile with them about delivery of any information to the mass media. According to the SMIDA, in the previous month the insurer has already announced the sale of 10% of shares to the Bulgarian company.

Unfortunately, closure of this kind of deals doesn`t reflect the positive tendency. Despite the attractiveness of this market, there will be no serious changes, until problematic insurance companies disappear. The situation can change, if the government will pass all the needed insurance laws and will treat it as a part of governmental social safety system.

Alexander Zaletov, member of National Commission for the State Regulation of Financial Services Market, adds that investors, who are interested in Ukrainian insurance market, are withheld by unstable economic situation in the country and lack of reforms in this particular sector.

Observers are sure, that these kinds of deals are more interesting for foreign investors, then greenfield establishment of the insurance company.

Currently Euroins Insurance group is operating in five countries, and total amount of its gross premium is north of 200 mln euro. 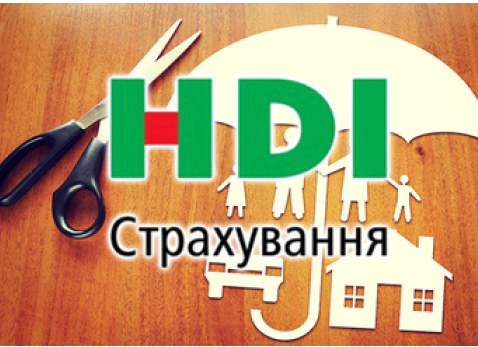 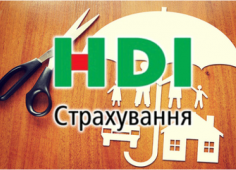 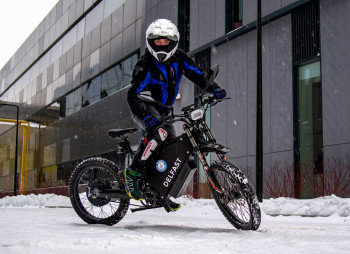 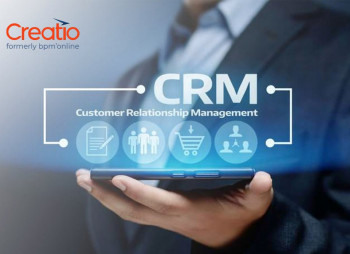 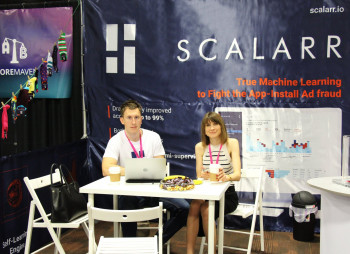