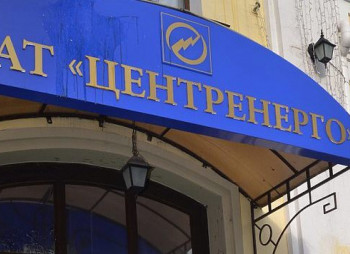 Igor Mazepa, the founder of the Concorde Capital group of companies, voiced that the group had resolved to take part in privatization of PJSC CentrEnergo, in case Ukrainian authorities continue to be determined to conducting a large scale privatization. 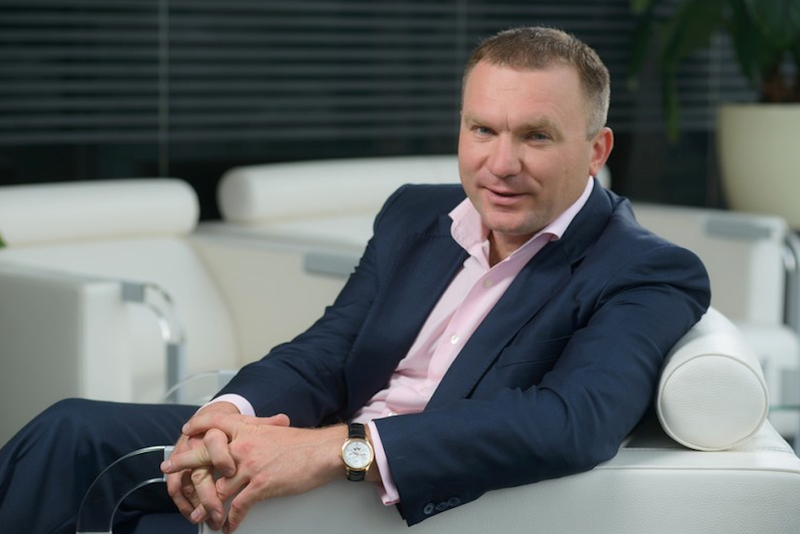 As mr. Mazepa has put it, money is ready for CentrEnergo. Concorde Capital has already arranged a syndicate of investors to fund the deal. The investment banker bargained that, "if officials want to sell the object for the maximum amount of money in deed ─ one buyer they already have in this case."

But if officials set out to artificially keep the object cheap for their benefit, it will not work for them.  Igor Mazepa will come and pay the market price, told the investment banker. Mr Mazepa explained that there were foreigners who made it ready to purchase domestic electricity major for hundreds of dollars.

However, he does not believe in a large scale privatization himself considering previous experience of the so called large scale attempts. At this, the investment banker acknowledges the sales fair of the stakes in the regional energy generating companies (Oblenergo-s) back in August this year.

To note, the State Property Fund of Ukraine plans to put up for sale 78.29% stake of CentrEnergo in June 2018.