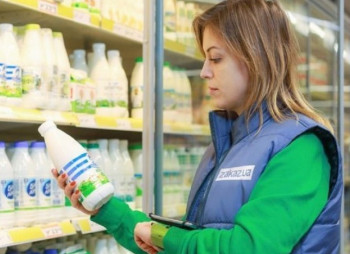 Zakaz.ua, an online service to order from popular grocery chains, secured €5 million in February from Chernovetskyi Investment Group (CIG). No public announcement was made, but the deal appeared on CrunchBase.

The company was founded in 2010 by Ukrainian entrepreneur Yegor Anchyshkin – whose first startup, Viewdle, was acquired by Google in 2012. In 2014, Zakaz.ua attracted an initial $2.5 million from CIG. 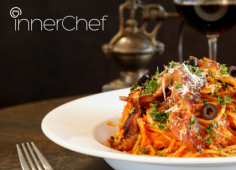 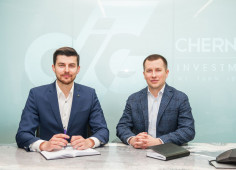 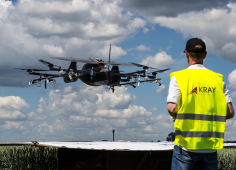 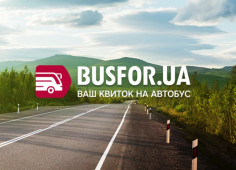