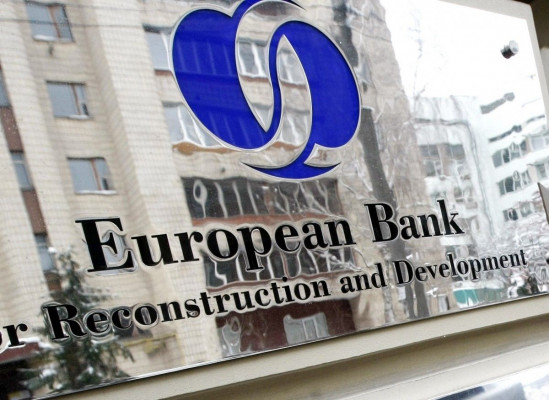 Domestic sugar major Astarta will channel the raised funds into purchasing and construction of grains warehouses, according to Anton Usov the EBRD’s senior advisor. The project got approval being scrutinized by the appropriate procedures at the EBRD. The total project worth amounts to USD 83.1mln, the EBRD informs. Astarta will acquire and build grains warehouses with a total capacity of 480 000tons in Poltava and Khmelnytsk regions.

The other bank participating in the financing of the infrastructural development of Astarta is the European Investment Bank (EIB). The EIB has approved the facility allocation for Astarta on September and promised to facilitate the company to implement IT-solutions for operational management of  the company. The EIB do not disclose the terms of the agreement.