Swedish company Embracer Group announced the acquisition of a number of game studios, including a 100% stake in the famous Ukrainian game studio 4A Games, developers of the popular series of games ...

The deal totaled $36 million (in cash and shares).

It acquired a Ukrainian studio through a subsidiary Saber Interactive. Now, 4A Games has about 150 employees in two studios: in Malta and Kyiv.

“Embracer Group and Saber Interactive are the perfect partners for 4A Games and for our next phase of growth. Together we will continue to build on the Metro franchise and will focus on bringing a multiplayer experience to our fanbase. We look forward to building a new and even more ambitious AAA IP in the near future,” says Dean Sharpe, CEO of 4A Games.

To recap, the last series of the franchise called Metro Exodus was released on February 15, 2019. The game was published by Deep Silver, which is a member of Embracer Group.

Metro Exodus is a first-person shooter video game, set in the ruins of post-apocalyptic Moscow. The player assumes the role of Artyom, and the game continues the story Metro: Last Light. The story is based on the novels by Dmitry Glukhovsky. 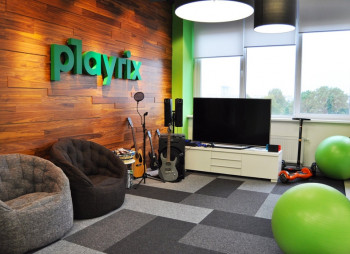 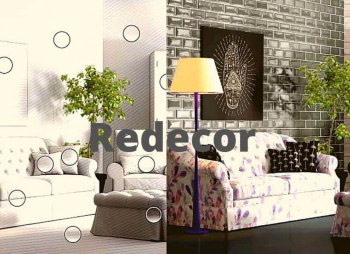