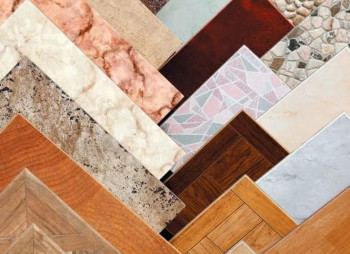 Epicenter is building a new ceramic tile plant in Ukraine

Ukrainian Company of building supermarkets Epicenter invested 3 billion UAH (97 billion EUR) in the construction of a ceramic tile plant in the village of Kalinovka, Kyiv region

"At the opening of the plant, we invested about 3 billion UAH," the company's founder Oleksandr Gerega told reporters.

The total production capacity of the plant will be 12-15 million square meters of tile per year, its area - more than 70 thousand square meters.

The delivery of equipment was provided by the international group SACMI, which opened an official representative office and service center on the territory of the logistics center "Kalinovka" next to the new plant.

"We are developing our white clay quarry, we will use 100% Ukrainian raw materials in the production of tiles ... We also signed a second contract for the supply of equipment in Kalush (Ivano-Frankivsk region), where we will expand the capacity of our own plant," he said.

About 25% of the produced tile Epicenter plans to sell in Ukraine, the rest will be exported to the EU, the Middle East and Asia.

In addition, "Epicenter" plans to build elevators with a capacity of storage of about 1 million tons.