Foreign direct investment (FDI) in Ukraine as equity capital as of July 1, 2018, was $32.63 billion, which was 3.3%, or $1.04 billion, up on the beginning of the year, the State Statistics Service of Ukraine said on Thursday.

In the first six months of 2018, nonresidents increased investment in Ukraine by $1.26 billion, while disinvesting $0.28 billion, it said.

This is better than in H1 2017 when residents increased investment in Ukraine by $0.71 billion and disinvested $0.21 billion. However, thanks to the large exchange rate difference FDI growth was $1.66 billion.

Russia was the leader in FDI in H1 2018 - $436 million or more than one third of all investment, followed by Cyprus and the Netherlands used by Ukrainian businessmen to structure businesses - $219 million and $207.7 million respectively.

As earlier, main FDI, especially from Russia, were lined to the additional capitalization of banks: $750.5 million or almost 60% of total investment were sent to the financial and insurance spheres.

Due to changes in exchange rates and a number of other factors (losses, reclassification of investments), the picture of the increase in FDI from different countries looks different than FDI receipt: the accumulated volume of investments from Russia for the first half of the year increased by only $26.7 million. The Netherlands was the leader with $452 million and Cyprus had $257.8 million, followed by Germany with a large gap - $48.9 million, Italy - $41.6 million, Poland - $39.9 million, Hungary - $37.6 million, the United States - $37.1 million. 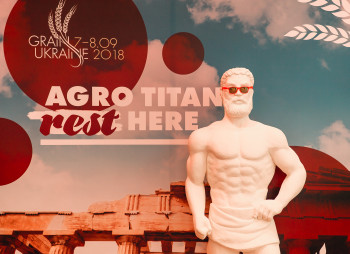 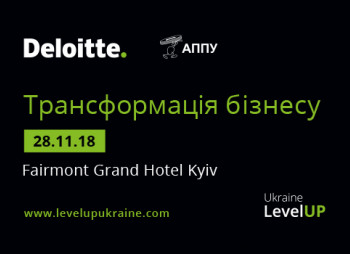