Startups Preply.com and InkHunter became the winners of the tournament iHub Ring #2

The first prize and the audience award went to Preply, a platform that allows you to find foreign language tutors for home or Skype lessons. 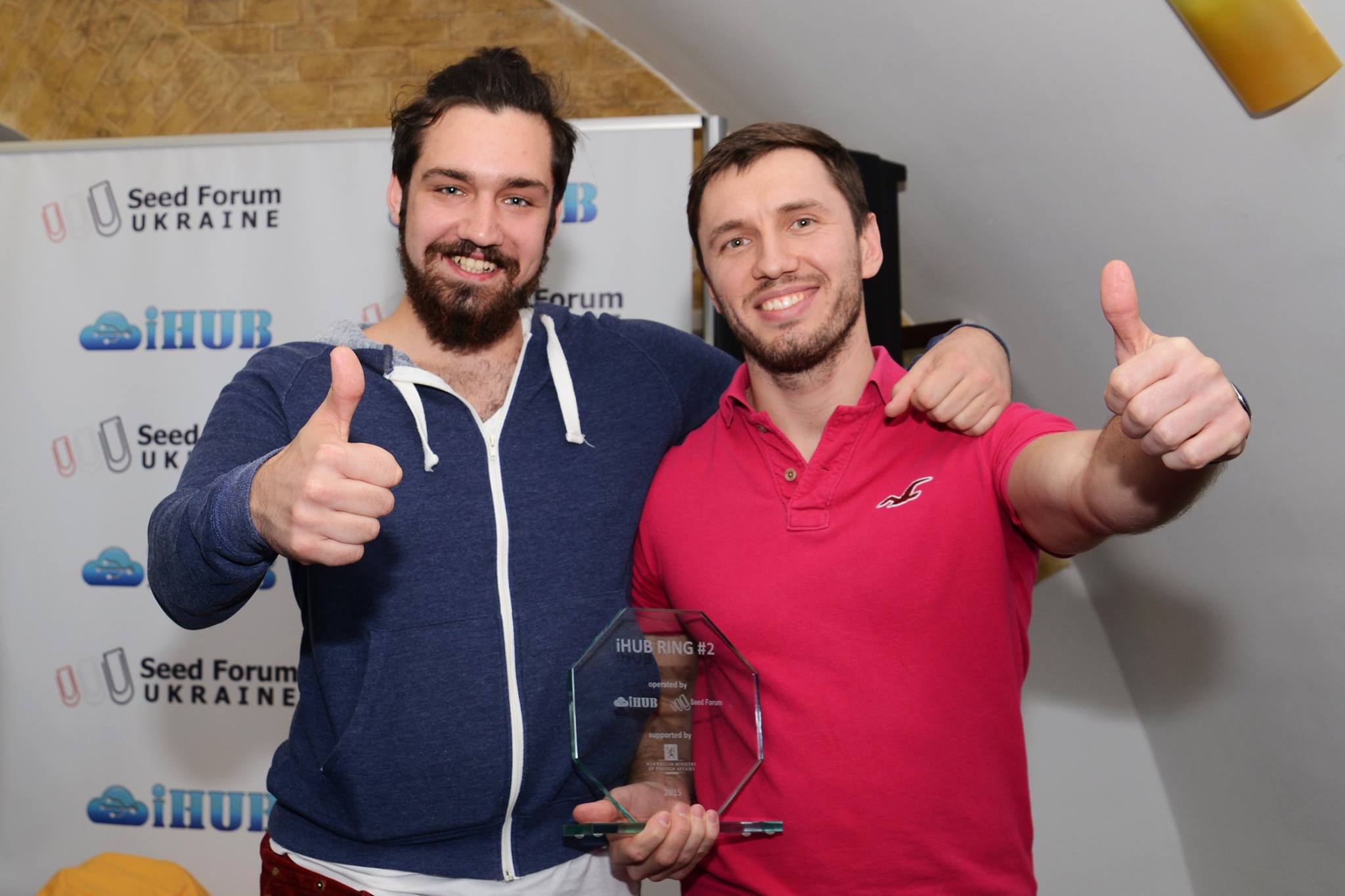 Launched in 2013, Preply now operates in Russia, Kazakhstan, Belarus and Poland. The startup also plans to enter the German and Brazilian markets this summer.

InkHunter, a mobile app that uses augmented reality to design and position tattoos, came second. Still under completion, the project will be launched in the nearest future, say its representatives.

The contest was organized by iHub, a co-working space in central Kyiv (Kiev), in partnership with Seed Forum, an international startup initiative supported by the Ministry of Foreign Affairs of Norway and InVenture media support. 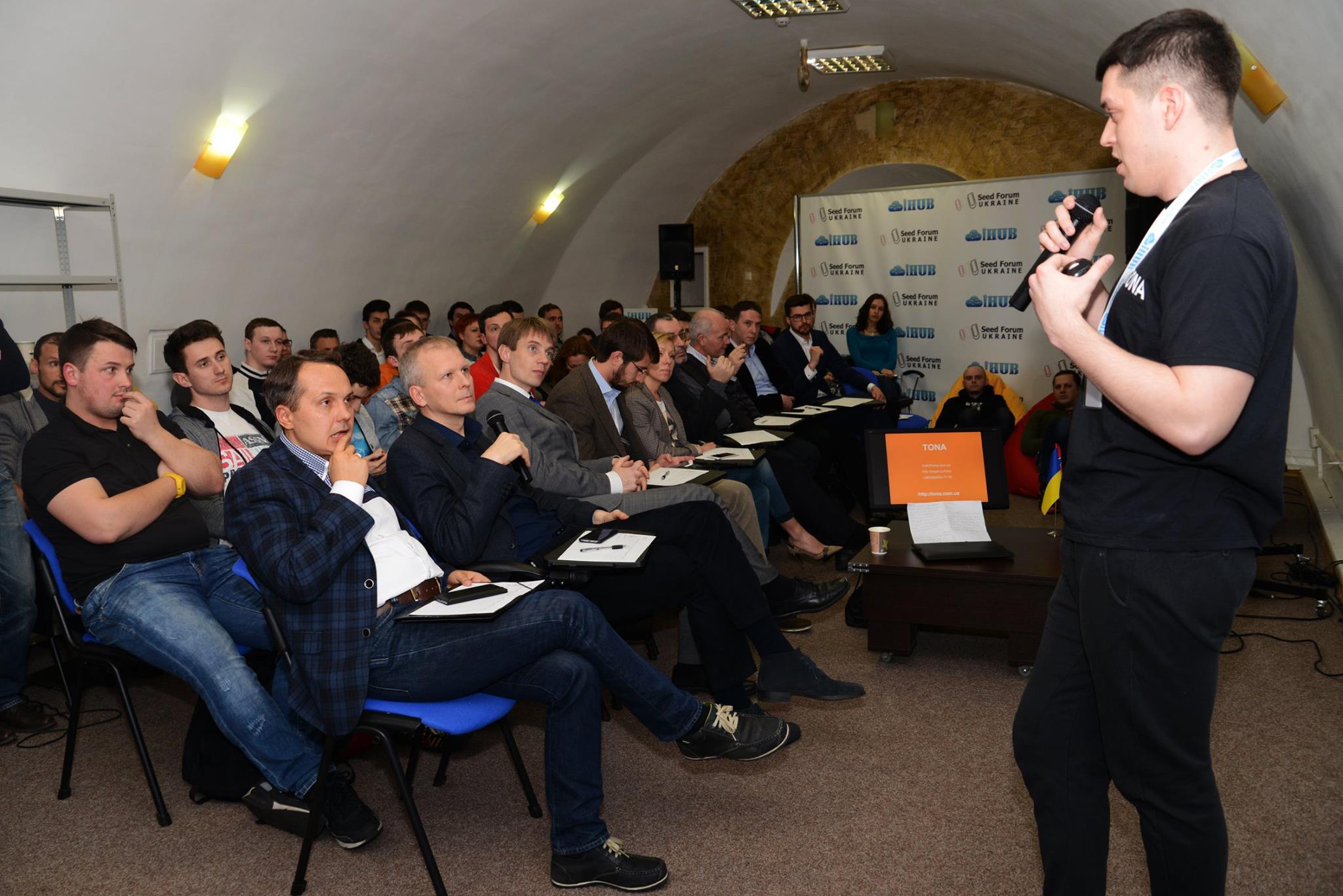 The event was introduced by Richard Scarborough, Deputy Head of Mission at the Norwegian embassy, and Dimitri Podoliev, co-founder of Seed Forum Central & Eastern Europe.

Seed Forum will hold its next edition in Kyiv on April 28.

The next iHUB Ring #3 contest is scheduled for this summer. 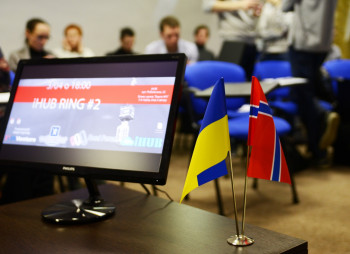 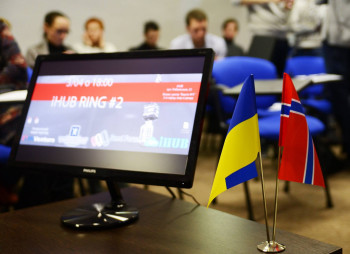 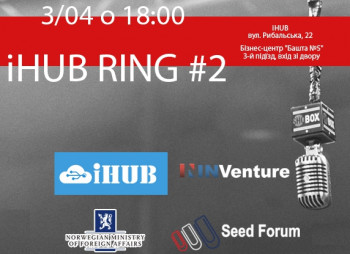