Boris Lozhkin, who previously headed the Administration of the President of Ukraine, can create a major telecom holding by acquiring Internet and cable TV Volia and other market players

IT Providence Equity Partners may exit domestic cable TV Volia, according to media. The company associated with Boris Lozhkin, the former head of the Administration of the President of Ukraine, and Andrey Pivovarskiy, the former head of the Ministry of Infrastructure of Ukraine can take over Volia. At this, IT Providence Equity Partners owns some 35% stake of Volia. At the same time, the unnamed sources claim that the abovementioned persons wish to have 100% ownership in the cable TV Volia.

Boris Lozhkin himself does not comment over the issue. At the same time, the unnamed sources say that the partners have been negotiating with still other owners of Internet providers about potential takeovers since this summer.

The estimated value of the deal with Volia may reach USD 200mln, according to market players. 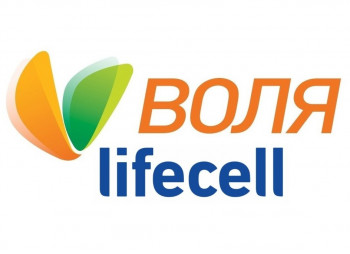 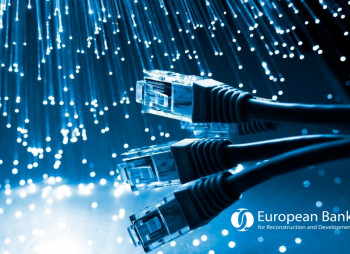 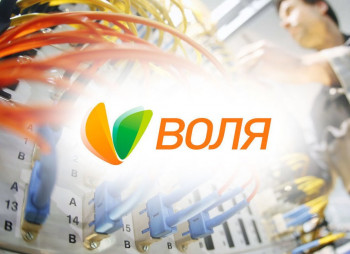