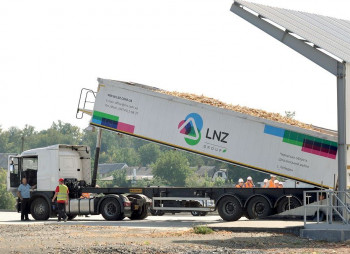 The Antimonopoly Committee of Ukraine (AMCU) authorized LNZ Group to acquire the NAC agricultural enterprise in Sumy region.
The corresponding decision was published on June 27th.

"The permission was granted to the LNZ Group agricultural holding to acquire a stake in the authorized capital of NAC (Sumy region), which provides for the excess of 50% of votes in the supreme management body of the company," the report says.

According to the YouControl analytical system, the ultimate beneficiary of NAC is Marina Rybalka.

NAC specializes in the production of grain, leguminous and oilseed crops.

Previously reported that LNZ Group subsidiary was authorized for the purchase of two agricultural enterprises in Cherkasy region. 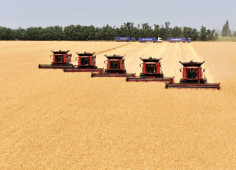