The winner of tender for construction of the "Ryasnoye-2" industrial park in Lviv has become known. It was SiTiPark Lvov company, which is at the same time the subsidiary of Netherlands company

Such an announcement was made by Lviv press office.

Business plan of park constructing involves investments equal to 50 mln euro. It is expected that the territory of the park which is 100 thous km2 in area, will be located 20-30 enterprises. Currently the exact building period is undetermined. Taking into account the utility supplying, which can take at least a year of work, the commencement of construction can be started In 2016.

Currently there are no industrial parks in Ukraine.

Netherlands company gained a reputation on the market as a prominent and reliable European building contractor. According to the town hall investment administration head Olga Syvak, the level and culture of building of the company and also its collaboration with famous environmental companies on the different industrial projects in Slovakia and Czech Republic left a pleasant impression. STR has a huge contact database totaling more than 400 enterprises, which can be enlisted in building of Lviv industrial park. The list includes Bosch, Siemens, LEGO and others. As can be seen from the above Lviv town hall is extremely interested in collaborating with this company on their project implementation.

STR has already taken part in building of industrial parks in Czech Republic, Slovakia and Rumania.

Apart from “Ryasnoye-2” the industrial parks in Ivano-Frankivsk and Khmelnitsky districts are expected to be built. 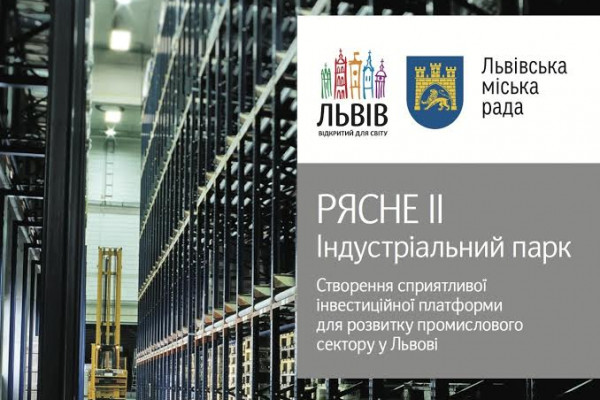 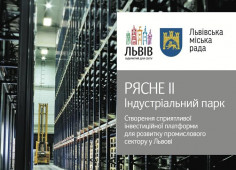 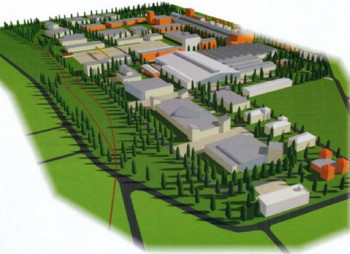 New industrial park to be launched in Zhytomyr region 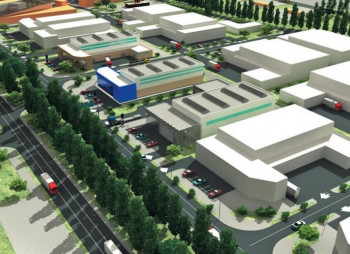