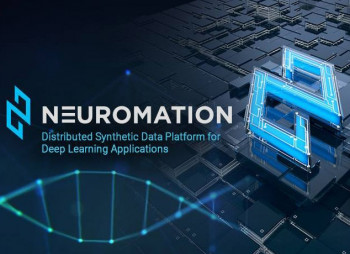 The Neuromation technology platform attracted USD 50mln at ICO. The startup allows creating of an artificial learning environment for in-depth learing of neural networks in training and improving algorithms.

In December last year, Neuromation launched a pre-sale of the so-called neurotoxins (NTK) that were issued in 60mln volume. The Neuromation Platform will use distributed computing along with blockchain proof of work tokens to revolutionize AI model development. The so-called useful tokens will be used as a means of payment for synthetic data and mining services upon use of the computer hardware for the development of deep machine learning.

The crowd sale was scheduled on January 7 ─ February 15, but most of the tokens (NTK 53mln of 60mln) had been sold during the pre-sales, and the remaining NTK 7mln were sold out for the first 8 hours of the initial public offering. As a result, the company raised USD 50mln of investment.

In February, a fully functional version of the platform is expected to be launched, and an industrial automation laboratory will soon start afterword.

The company will be dedicated to global distribution and intense involvement of large AI projects and other mining pool hubs, told Maxim Prasolov, the Ukrainian CEO of the project. 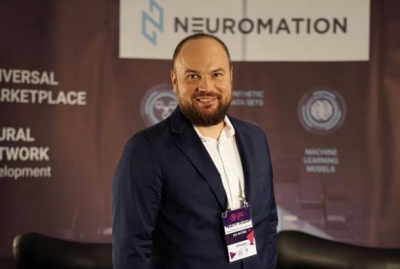 Neuromation was created in 2016 by Maxim Prasolov and Konstantin Goltsev. Now the company employs 25 people. Neuromation's main office is located in Tallinn, but the start-up has more offices in San Francisco and Kyiv too.