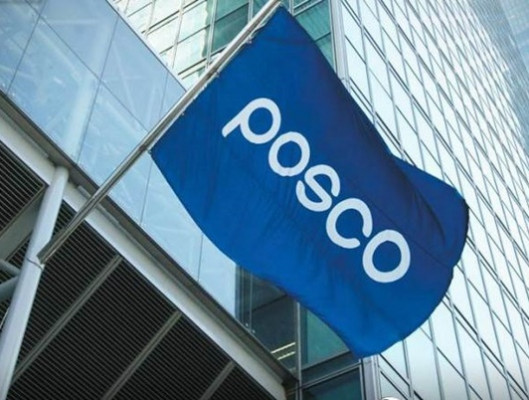 Posco Daewoo Corporation is studying the investment possibility of building a grains terminal at seaport of Chornomorsk, according to the Administration of Seaports in Ukraine. The investor is interested in the development of terminal two in the port in particular. The territory is a promising area for development of grains terminal for reloading grain cargoes and other grain products, told a representative of Posco Daewoo. As of present, the Administration of Seaports in Ukraine is looking for a strategic investor for the development of the seaports in Chornomorsk.

Posco Daewoo Corporation is one of the largest trading companies in South Korea. The company is engaged in foreign trade, extraction, and development. The company has 122 representative offices in more than 55 countries. 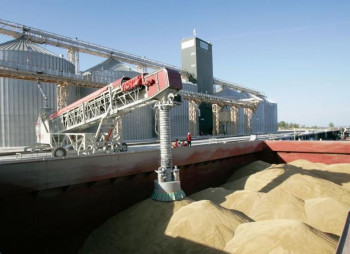