The British company Regal Petroleum, part of the Smart Energy group (Smart-Holding oil and gas production business), announces the expansion of its activities in Poltava region

“The first tranche upon signing the contract will amount to $4 315 000. The company will transfer another $2,157,500 to the former owners of Arkona Gas-Energy LLC if certain conditions of the transaction are met. In the case of the second payment, one year after it, the third tranche will take place, also in the amount of $2,157,500. Thus, under an agreement, the total value of an asset can be up to $8,630,000.

At the same time, the final cost will be determined by the satisfaction of certain conditions of the agreement”, the report said. The contract also contains clarifications, obligations and guarantees that are standard for such transactions, and gives the company the right to defer certain payments and/or claim compensation for damage caused by preliminary tranches in case of violation of the terms of the acquisition agreement. Arkona Gas-Energy LLC is a Ukrainian company.

According to its audited financial statements for 2019, its net assets amounted to UAH 2.6 million ($0.10 million), and after-tax losses amounted to UAH 1.6 million ($0.06 million). Arkona Gas-Energy LLC has a special permit that provides for geological exploration, including pilot development with further hydrocarbon production (industrial development) at the Svistunkivsk-Chervonolutsk field located in Poltava region.

The permit gives the right to develop an area of ​​97 km2, which is located about 15 km east of the Svistunkivsk field, where one of the assets of the British Regal Petroleum is producing hydrocarbons. A special permit was issued for Arkona Gas-Energy LLC in May 2017 for a period of 20 years. Regal Petroleum intends to begin work on a field development plan and predicts that it will include the start of drilling a new well over the next 12 months 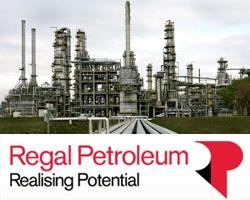 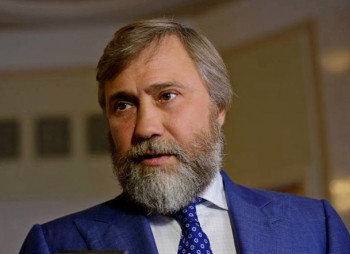