As a result of the deal, the final stakeholders of the bank became citizens of Ukraine, namely Mikhail Partikevich and Igor Zgurov. In the meantime, the Republic of Cyprus represented by the Minister of Finance is no more a major shareholder of the bank. At this, a new supervisory board has been appointed at the extraordinary meeting of the shareholders.

The value of the deal was not disclosed. To consider, the charter capital of the bank amounted to UAH 435mln (USD 16mln). Back in May 10, 2017 the Antimonopoly Committee of Ukraine issued permission for Saggarco Limited (Nicosia, Cyprus) to buy a controlling stake of Marfin Bank.

Marfin Bank, previously called Mortgage Bank, began its operations in the Ukrainian market in 1993. As of April 1, 2017, the bank was placed 29th among 90 banks in terms of assets in Ukraine. 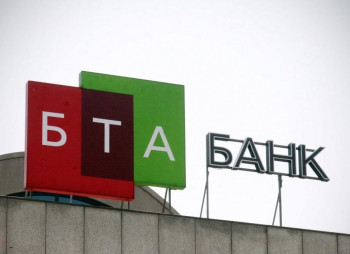 Ukrainian Bank groups under the surveillance of National Bank of Ukraine 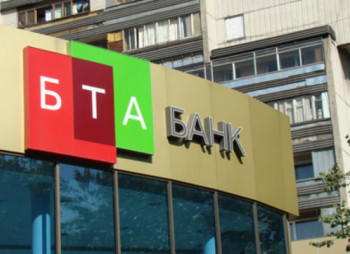