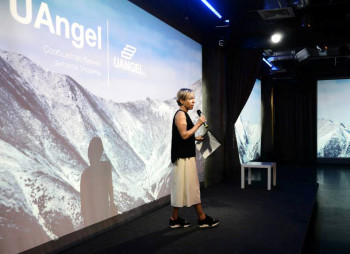 On June 26 2015 business angels association of Ukraine celebrated the first year since the moment of its establishing. 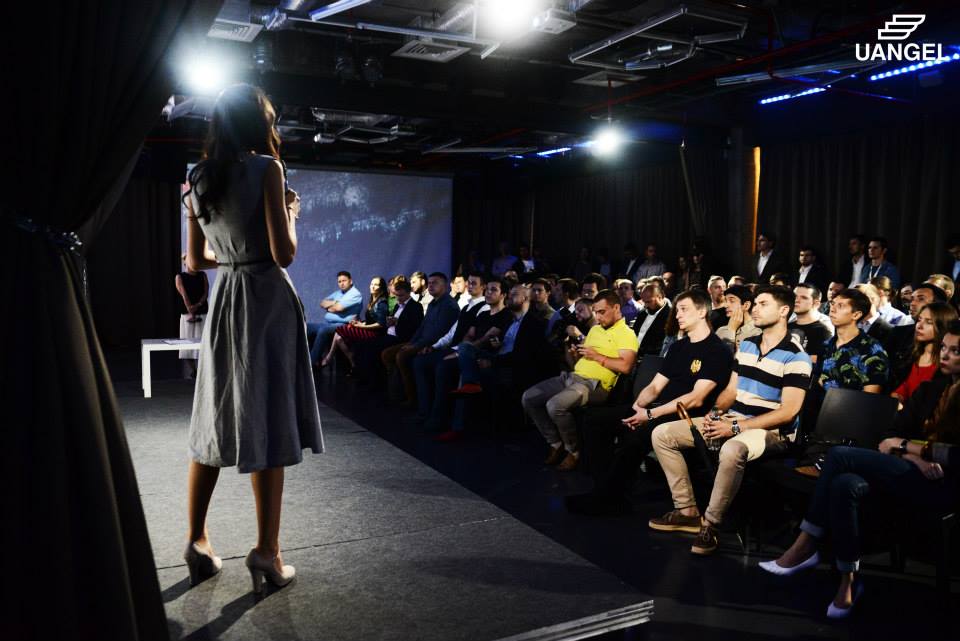 UAngel association started its activity in June 2014, and then only 10 people confirmed their participation by initiating the club of business angels. At the origins of organization were Nataliya Berezovskayaa (D2N8), Viktoriya Tigipko  (TA VENTURE), Eveline Buchatskiy (EastLabs), Andrey Kolodyuk and Evgeniy Sysoyev (AVentures Capital), Jaanika Merilo and others. 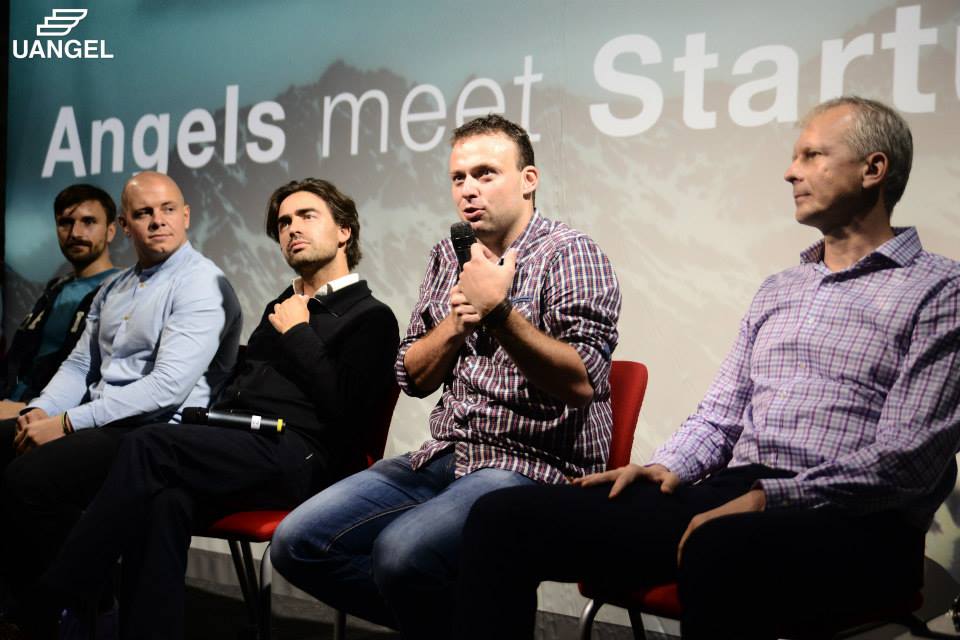 Regina Makhotina , CEO of UAnge,l announced that in 2015 angels, who participate in UAngel, have already closed 21 deals for a total amount of $1,6 mln. The most acceptable sums for Ukrainian angels` investments are those, amounts of which are equivalent to $ 50 000 - $100 000. The majority of projects, which are invested by angels, are connected to IT sector. 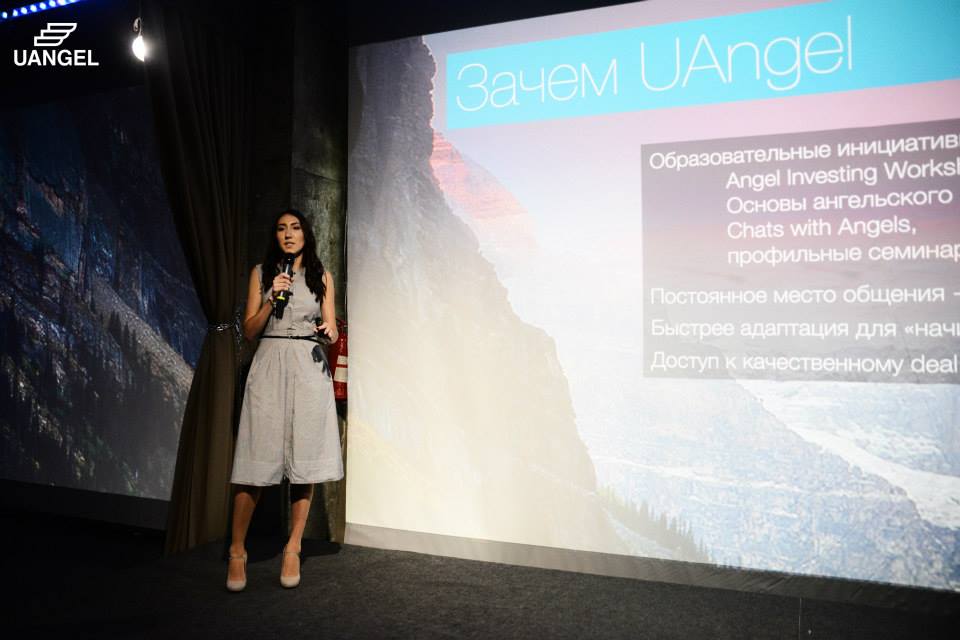 It is worth noting that one of the syndicate deals was made inside the platform just recently. The first investment syndicate of UAngel business-angels association was topped by WannaBiz, Detonate Ventures and Zorea Ventures, which has invested in AdTena start-up project.

It should be said that UAngel is not the only space for start-uppers and investors meetings in Ukraine. There are also Satartup.ua  open start-up brokers` board and “Investment Mosaik” enclosed site, which is represented by InVenture Investment Group. 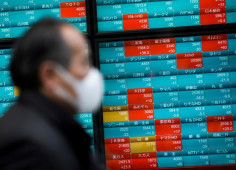 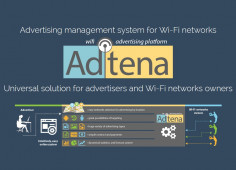 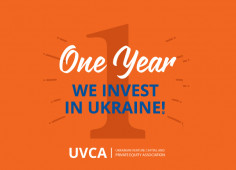 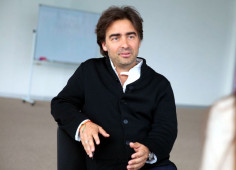