The owner of the company Murat Ersoy made the announcement

Murat Ersoy, president and owner of Atlasglobal, revealed his interest in expanding hotel network in Ukraine. The company mulls construction of a hotel in Odessa. However, the company wishes to obtain government guarantees for the investment.

The Turkish businessman wanted to meet PM Volodymyr Groysman by the end of 2017, in order to share his development investment plans in Ukraine. Among other things, the company proposes the government to develop the Odessa region at the same principles as it was in Turkish Antalya. At that time, the Turkish government allotted land for investors for 49 years for free contributing to a sharp rise of investments in the region.

Atlasglobal is determined to request flight permits from Istanbul to Kyiv and Odessa too.

Atlasglobal belongs to the ETS Group that operates 12 luxe hotels: seven facilities of Voyage hotels, Maxx Royal Resorts hotels in Bodrum and Antalya, and three hotels of Elexus Hotels & Resorts & Spa. The group has its tourist operator ETS Tur too.

The annual turnover of the ETS Group amounted to approximately USD 1bn last year, and the airlines made up USD 500mln in 2016. 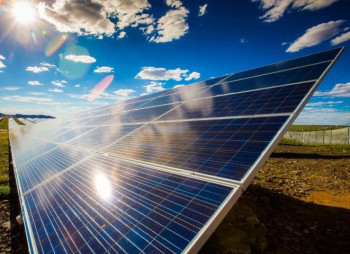 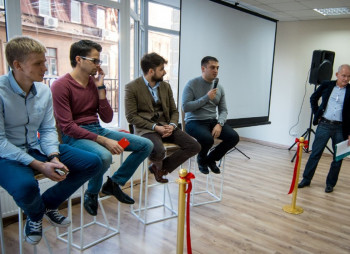 iQSpace a new business accelerator was launced in Odessa