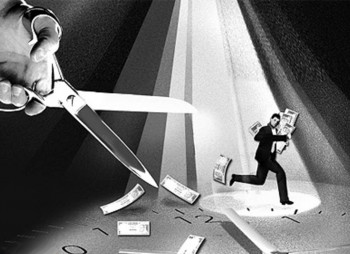 Ukraine’s Ministry of Finance has published draft legislation to implement anti-base erosion and profit shifting (BEPS) measures in Ukraine. The actual scope of the draft, however, goes well beyond the OECD’s anti-BEPS initiatives and intends to plug some historic loopholes of domestic tax legislation.

Among such plugs, the draft proposes to tax capital gains realized in transactions between foreign residents (including individuals and companies). Ukrainian tax implications will arise in the following cases:

While in theory capital gains in such transactions should be taxable in Ukraine, in practice Ukrainian tax is not collectible due to the lack of enforcement mechanism. The new draft law aims to address this issue.

What will foreign residents have to do?

In any of the above transactions, the foreign buyer will be responsible for collecting the Ukrainian withholding tax (“WHT”) effectively acting as a tax agent. As such, the buyer will have to:

What if they fail to do so?

If the seller’s capital gains remain untaxed in violation of the above procedure, the foreign buyer may be penalized with a fine of 25% of the unpaid tax. More importantly, the draft suggests that tax authorities would be able to freeze the assets of a taxpayer who will in future acquire the shares from a foreign resident if that foreign resident failed to collect Ukrainian withholding tax in a historic purchase of the same shares. Details of such measures (i.e. freezes) are yet available, but it is clear that lawmakers are determined to make shares with a WHT non-compliant history “toxic’’ in order to discourage tax avoidance behavior.

The draft suggests two exceptions from the general rule:

The draft suggests the new regime will apply starting 2019, but there is no assurance that it will be adopted by parliament in its current form. Nevertheless, investors considering the purchase of Ukrainian assets and, equally, those planning to sell their Ukrainian business (wholly or partially) should take a thorough look at the proposed rules and evaluate the possible implications. 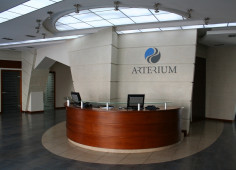 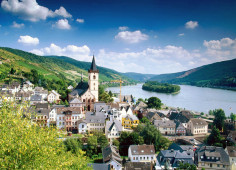 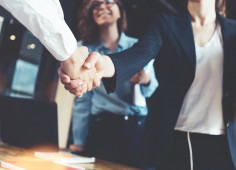