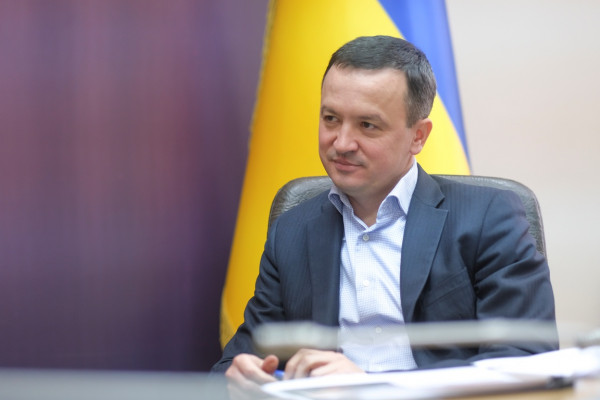 UkraineInvest office to become base for 'investment nannies'

"This structure gained fresh momentum. In fact, it will become the basis of the "investment nannies" when the parliament supports the president's bill," he said.

Petrashko recalled that as part of the reboot of the office, a new Supervisory Board was formed, which was headed by ex-head of the government of Adjara Levan Varsholomidze, and Alexa Chopivsky became deputy head.

"The Supervisory Board includes President of American Chamber of Commerce in Ukraine Andy Hunder, [Executive Director of the European Business Association (EBA)] Anna Derevyanko, Julia Kovaliv from the Office of the President [Deputy Head of the Office], Serhiy Tsivkach (Chair of the Board of C.A.S.E.S. International]," the minister said.

At the same time, he said that he had no doubt in the adoption of the bill on government support for investment projects involving significant investments by the Verkhovna Rada.

"And I am sure that this will happen because it is one of the most progressive for new projects. It offers benefits and advantages to new investors – allocation of land on favorable terms, exemption from income tax, from payment of certain import duties within 30% of the cost of the project over 10 years. The investment agreement will be signed with the Cabinet. It will be practical assistance," the economy minister said.