A Germany-based startup with roots in Ukraine is raising money for a new gadget it says will help save on heating bills across Europe. Called eCozy, the startup produces smart thermostats that calculate the best-fit heating regime for the radiators they are attached to. According to the head of the startup’s customer support department, Alexandr Kudryashov, the device can cut heating bills by up to 30 percent.

“eCozy Smart Heating Solution helps save on heating costs by optimizing the heating cycle and avoiding the overheating of rooms, and preventing the heating of empty rooms where heating is not needed,” Kudryashov told the Kyiv Post.

“The average expenditure of money for utilities in Germany is 3,500 euros per annum, 52 percent of which goes to heating bills. Our solution can save up to 30 percent on heating per year.”

The startup is now raising cash to launch full industrial production of its device, and has collected 147,500 euros out of a planned 200,000 euros on crowdfunding platform Seedmatch, with more than 35 days still left to go.

According to the device’s blurb, the installation of a smart thermostat on a hot water radiator only takes 90 seconds.

Two temperature sensors have to be installed as well. Then the device is wirelessly connected to a control unit – a small box that further converts the signals from the gadgets into a Wi-Fi signal. Afterwards, the thermostats (up to 15 of them) can be controlled remotely from a smartphone by an app available on Android and iOS via the eCozy Cloud.

Users can also adjust the temperature level manually on each thermostat’s touchscreen.

The gadget uses an intelligent algorithm to control the flow of hot water through radiators. Having recorded the time it takes to heat a room to a desired temperature, the thermostat adjusts the radiator’s hot water flow so a room reaches the correct temperature at the proper time.

According to co-founder and eCozy chief technical officer Alexander Taraday, the invention thus eliminates the overconsumption of energy.

“The thermostat works out how long a particular room takes to heat up and cool down. And when the user sets the desired temperature, the thermostat carries out the heating or cooling in the most optimal way,” Taraday told the Kyiv Post.

The eCozy team consists of 11 members, including Ukrainians Andre Kholodov and Taraday, the co-founders of the startup. Now the company has two offices: the main one in Munich and the Research and Development office in Kharkiv, the founders’ hometown.

eCozy was established in 2013 and, before launching their campaign on German website Seedmatch, it managed to raise $48,294 on the international crowdfunding website Indiegogo by Dec. 20, 2014, with an initial goal of $30,000.

The Seedmatch campaign, however, differs from Indiegogo or Kickstarter, where international backers pledge money by pre-ordering the products of any startup that promotes itself on the platform. The German crowdfunding website, in contrast, helps fund only German startups and only via equity-based funding – backers don’t pre-order products, but are given the chance to buy shares in a company.

Taraday is sure the practicality and handiness of his company’s invention will make eCozy popular and widespread across European countries.

“It’s compulsory in almost all countries in western Europe to have a regulator on a radiator. It could be a tap or a valve,” Taraday told the Kyiv Post. “What we have made is a smart tap that can be controlled from a smartphone or via the Internet from any part of the world.” 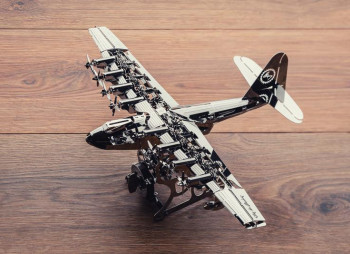 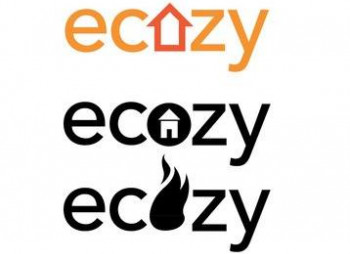 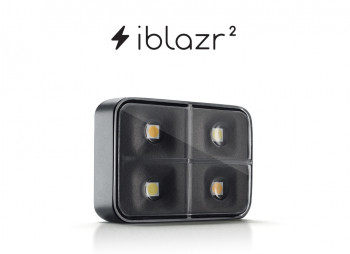