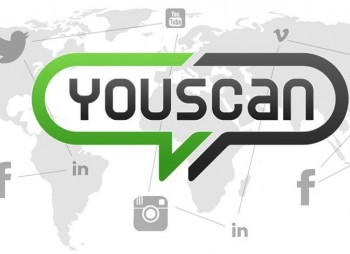 The parties did not specify the amount of the deal, but announced that the BrandSpotter technology and trademark have been transfered to YouScan.

YouScan helps businesses monitor, analyze and compare consumer opinions posted in social media. Among its clients are major consumer brands as well as a number of local and international marketing agencies, including Nestle, Coca Cola, МТS and McDonalds.

Founded in 2009 by Ukrainian entrepreneur Alexander Orap, the company currently employs around 60 people. It has development team based in Kyiv (Kiev) and its offices in Kyiv and Moscow.

YouScan is also a resident company of Skolkovo, the international tech hub under completion on the outskirts of Moscow.

In 2015, the search and user review service Yell.ru acquired a controlling stake in YouScan, while the founding team retained a minority stake. Yell also intended to invest $1 million in the company’s further development. 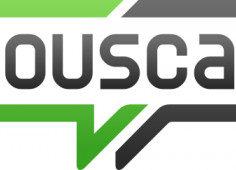 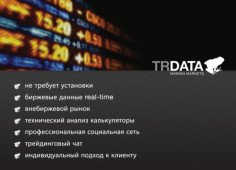 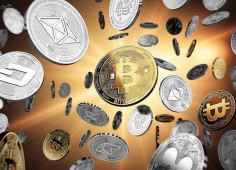 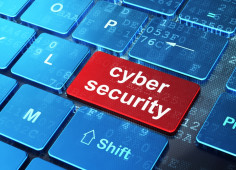