Corozoid team won second place being the only team participating in the Khakaton from the CEE region and the whole Europe. The team’s project Share.CreditCard won USD 5 000 prize. At this, the Visa nominated the project with its winning USD 25 000 award altogether with Microsoft HoloLens a possibility to get promotion via distribution channels of Visa.

There were 106 teams with their 600 developers who participated in the fin-tech khakathon. The idea of the Share.CreditCard is to give access to the card instead of remitting money and paying fees. A mobile application may be downloaded and tagged to the card holder account where the user can enter the number of the recipient. In its turn, the recipient would have to download the application and pay via smartphone or take cash at ATMs by using NFS (network file system). In Ukraine, the service is available at POS-terminals accepting contactless payments, as ATMs supporting NFS are too few in the country of the new technology. Meantime, Share.CreditCard will use 40mln POS and 2.5mln ATMs in the world. Visa Token Service will provide security of the service.

The date of launching has not been announced, as of yet. And the application will be available for Androids and iOS. 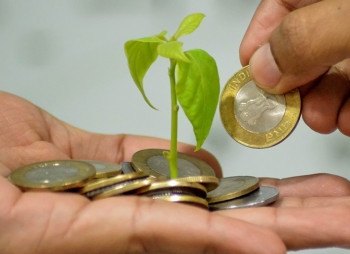 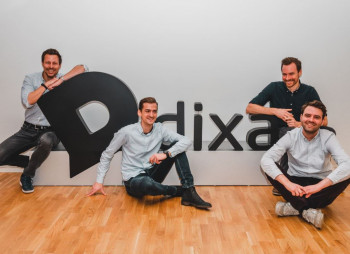 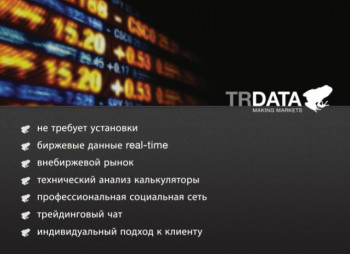