Ukrainian startup Skyworker rhas just raised an initial round of funding from Murat Abdrakhmanov, a venture investor from Kazakhstan.

he deal might not be considerable by its amount (undisclosed), if judging by the $1.5 million valuation – but it is worth of notice given the track record of the startup and the investor.

This kind of relationship-building with external tech communities is automated, generating “a pipeline of potential employees,” says the startup.

Although its solution is available only in beta version, Skyworker claims to serve already a variety of clients including Beetroot, Daxx, Eleks, Evo, Innovecs, Levi9, Logz.io, Materialise, People.ai, Readdle and WeSoftYou. These are mostly companies that operate in or emerged from the vibrant Ukrainian tech scene.

While keeping its main office in Kyiv (Kiev), Skyworker has incorporated a legal entity in the USA – like so many other promising Ukrainian startups. It is now exploring opportunities in the US and EU markets, its founders told.

The fresh funding will be used to develop further its service on the Ukrainian market and adapt it to foreign markets.

Skyworker’s investor, Murat Abdrakhmanov, is also worth of attention. This Kazakhstani businessman says he invested some $10 million in tech startups over the past five years. He was particularly well-inspired when betting on such companies as Genesis and Jiji (Ukraine), Chocofamily and Nommi (Kazakhstan) among others. These stand as among the most successful tech stories in these two countries. 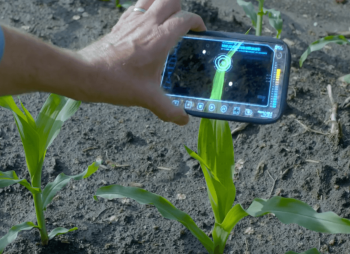 Sector X Acceleration Platform at Unit.City has announced a set of startups 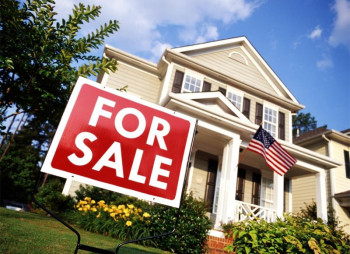